15 galleries in the Short North to know right now

The area that makes up Columbus’ Short North neighborhood is only about a dozen blocks centered around High Street, but it is home to a remarkable 15 art galleries.

These galleries are as varied as the art within them. There are old stalwarts like pm gallery, the longest continually operating gallery in the neighborhood it has called home since 1980.

There are relative newcomers like the Pizzuti Collection, a beautifully restored 18,000-square-foot building that displays renowned works of contemporary art from the collection of Ron and Ann Pizzuti.

There’s the unique artist owned and operated Studios on High Gallery where jury-selected artists actually staff the gallery while creating live works on the spot.

And there’s the second-longest running gallery in the neighborhood that exemplifies Columbus’ dedication to both art and accessibility. Meet ROY G BIV. 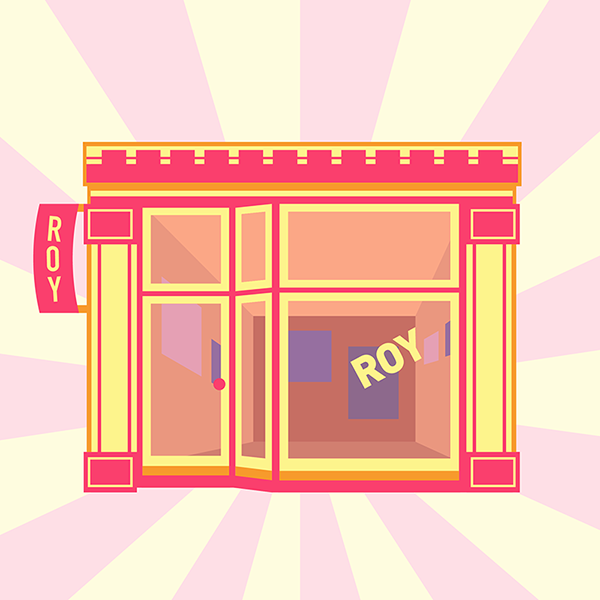 The ABCs of ROY G BIV

Molly Jo Burke, a 2006 graduate of CCAD, now serves as president of the board at ROY G BIV Gallery (also known simply as Roy), but her relationship to the gallery goes back to her undergrad days when she recalled it as the “cool-kid-on-the-block gallery.”

“It was one of the very few spaces in town that you could, as an emerging artist, propose to have an exhibition and actually create brand-new work and have it shown and get paid,” Burke said.

In 1989, Roy “was pretty much started by all CCAD students who had graduated,” Burke said. “They were kind of showing in these really random places and then there was a gentleman named Ben Rupp — who actually recently joined our board again — he started to say, ’Well, maybe we should find a place for you guys to show your work.’ ”

The space at 997 N. High Street remains dedicated to that mission of showcasing exciting and daring works by emerging artists who may not otherwise see gallery exposure. And they extend this mission as the only continuously operating non-profit organization in the Short North.

And as an artist herself, she knows the need for outlets like Roy. “Being an emerging artist is actually very expensive,” Burke explained. “There are very few fields where you're having to apply and pay money to show your work — which costs you money to make — and then you hope and pray someone will buy it.”

It’s for this reason that Roy only takes about 35 percent of sales in the gallery, compared to a typical 50 percent or more in most commercial galleries. Burke said this frees artists to make new works with less concern about sales. Work show at Roy, Burke said, “it's not always beautiful and decorative, it's sometime humorous and grotesque … it encapsulates all of those things.”

The impact of accessibility

Because of its core mission, ROY G BIV is a home for artists in different phases of their art career.

“Sometimes we have undergraduate students. Sometimes we have artists who actually don't have any educational training — outsider artists is what we would call them,” said Burke. “A lot of times we do have students who are applying from graduate programs that are looking for the next step.”

But there is one thing they all must have in common: They must be considered “emerging.”

“Our point is to service emerging artists, not necessarily people who have developed in their career,” Burke said. “They get a lot of opportunities already.”

Burke, who also was involved in shaping CCAD’s Master of Fine Arts program, is joined by another alum in the gallery’s director Ken Aschliman, who completed his undergrad degree in 2011. The ties between the gallery and the school run deep, and the opportunities go beyond the art displayed inside.

“We've had both undergraduate and graduate students from CCAD do internships with gallery, and it's been really beneficial for them,” Burke said. “They can see how the jurying process works, how we manage these shows. But they also get to talk about and put on actual programming here at the gallery.”

•Wexner Center for the Arts 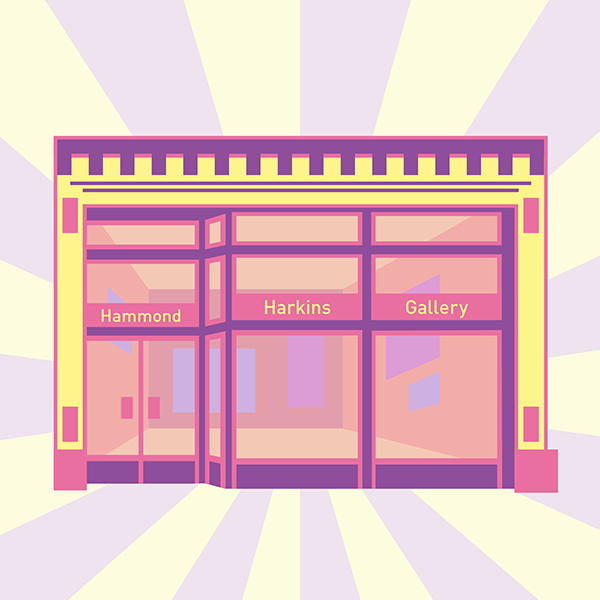 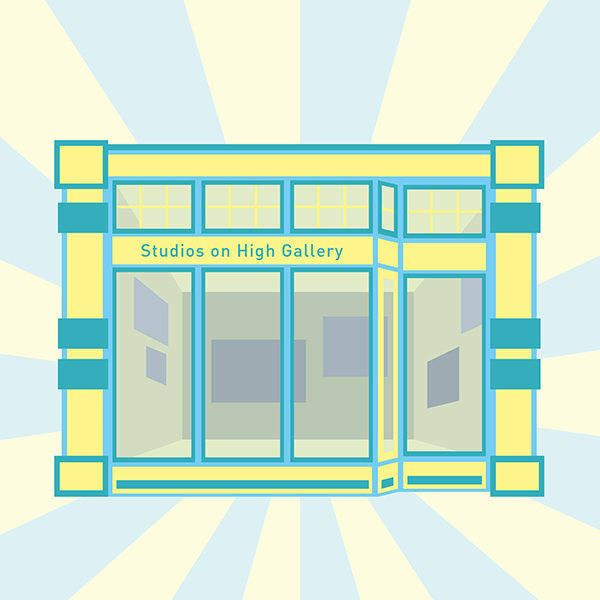