8 bites and bevvies near CCAD that you need right now

Thanks to a mixture of creativity, immigration, business headquarters, colleges and universities, and some X-factor awesomeness, Columbus has a killer restaurant scene that extends from downtown all the way out to the ’burbs. And you need take only a few steps off campus to explore the offerings. Here are nine bites and beverages to get you started: 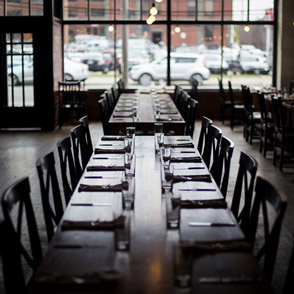 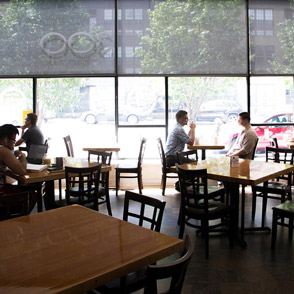 Wolf’s Ridge Brewing: Toad in the Hole
Chef Seth Lassak changes up the menu frequently at this downtown restaurant-brewery. But one item stays on the brunch menu, week in and week out, for good reason. The Toad in the Hole ($12) is an amped-up version of what you ate as a kid. Here, an egg is fried in a hole cut in a fat slice of buttery brioche, and the concoction is drizzled with porter cheese sauce. Fingerling potatoes and applewood smoked bacon sidle up alongside.

Roosevelt Coffeehouse: Black Tonic
What are coffee and tonic water doing in a cold drink ($5) together? Making bitter-sweet happy bubbles, that’s what. The drink seems to have originated in Sweden and was imported to the U.S. by San Francisco coffeehouse Saint Frank Coffee, which called its concoction the Kaffe Tonic. Roosevelt uses crisp, barely sweet Fever Tree tonic in its version, which boosts the citrus notes in the coffee and tames any threat of syrupy texture.

Second helping: The pastry case is a veritable tour of Columbus bakeries. Whether you choose a Destination Donuts confection or a bagel by Sammy’s, it’s good eats. 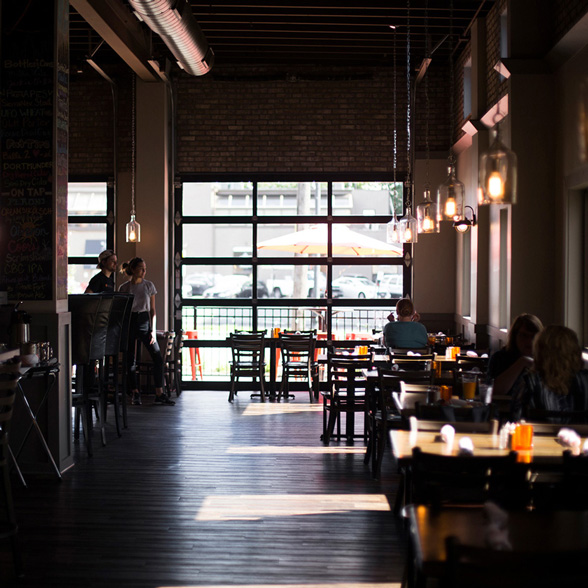 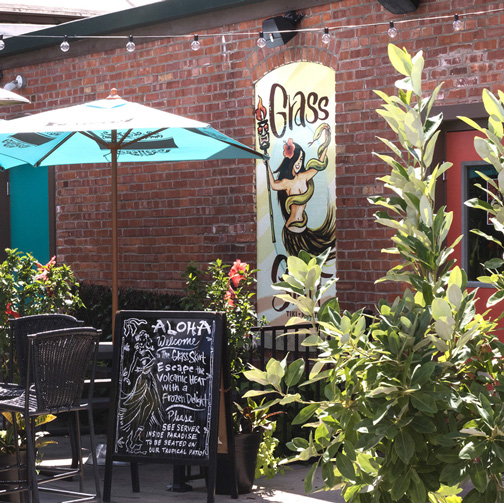 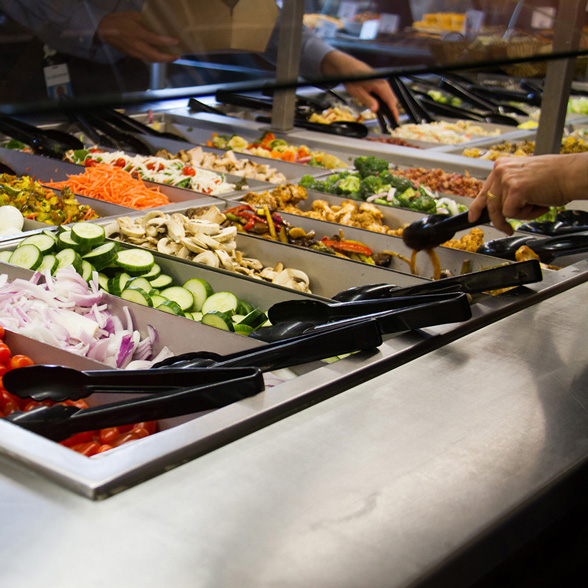 Grass Skirt Tiki Room: Grass Skirt Grilled Cheese
Filled with artifacts from a famous, long-gone Columbus tiki restaurant, Grass Skirt transports visitors to another world and another time. It’s Polynesian kitsch at its best. That goes for the menu, too, which is full of guilty pleasures like this sandwich ($10) with Spam, swiss cheese, and grilled pineapple between two slices of King’s Hawaiian bread. 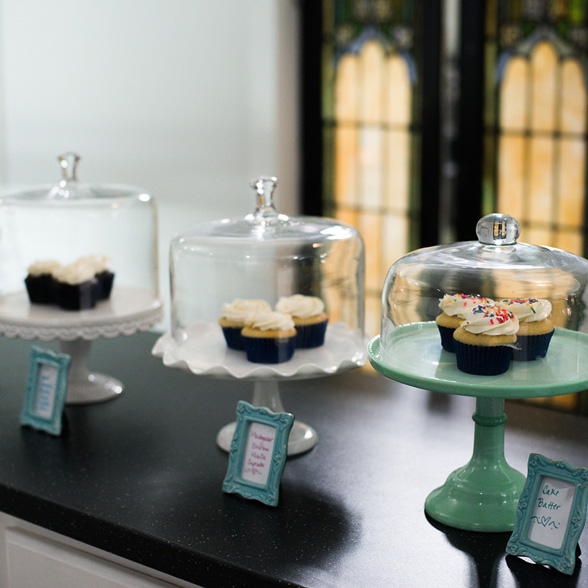 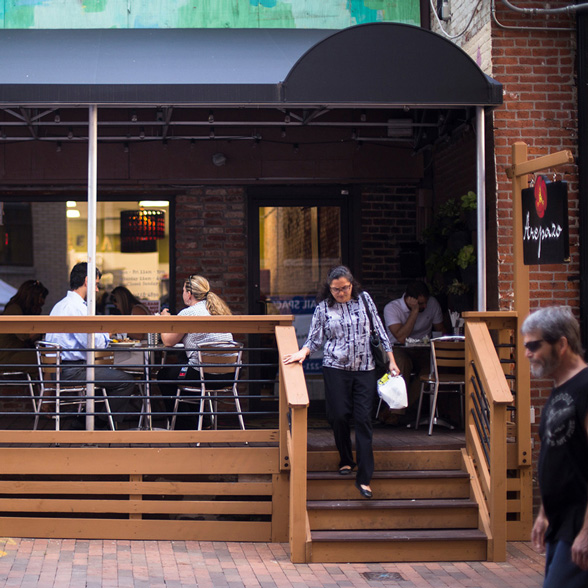 Koko Tea Salon: Cupcakes
The setting of this new cafe — a wood-paneled former ballroom on the impeccably restored ground floor of the historic Seneca Hotel, now a student apartment building — is perfect for nibbling a cupcake and sipping a cup of tea or Kona coffee. The available flavors change daily (owner Ava Misseldine has dozens of flavors in her repertoire) but they’re all gluten-free, moist cakes topped with a swirl of creamy frosting.

SuperChef’s: The Hulk
Glorious excess is the theme here, so why not go full throttle? Pass up dessert dressed as breakfast (for the first visit, anyway) and order what might be the most ridiculous and ridiculously delicious breakfast sandwich ($11.99) in the city: Eggs, American cheese, sausage, and candied bacon nestled between two green waffles. Now multiply that — each order comes with two sandwiches. Mic drop.

El Arepazo: Patacon
Though you’ll want to work your way through the entire menu here, start with the classic patacon, a layered salad of sorts built on a base of fried plantain, which is piled high with crisp lettuce, cheese, banana peppers, avocado, and, if you’re so inclined, chicken beef, pork, or even tilapia. The vegetarian version is plenty satisfying, too. Just make sure you get some of the famous house cilantro sauce, and consider tossing in 25 cents for an extra cup of that delicious elixir. It’s a perfect foil to the sweet plantain.

Tip Top: Sweet Potato Fries
A veritable rite of passage in Columbus dining, the sweet potato fries ($7) at Tip Top are a favorite starter or add-on to any sandwich. They’re sliced thin and served with a ridiculously dippable spicy mayo.