From animation to roller coasters, CCAD grad does it all 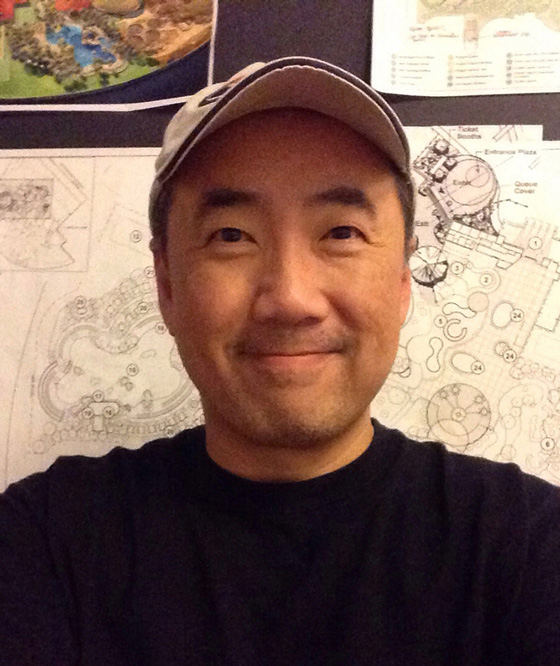 When he was 24 years old, Paitoon Ratanasirintrawoot made a list of the things he wanted to accomplish in his career:

Design a product that would be on the shelves of Walmart.

Work on a feature film or a TV show.

Do good for the community.

“It was a simple, huge, almost unachievable goal, in my opinion, at that time,” he said. “When I look back, 25 years later, I’ve done all of that and then some.”

It’s been an exhilarating ride for Ratanasirintrawoot.

“Every day is like a dream. I can’t believe I’m doing this for a living,” said Ratanasirintrawoot.

Born and raised in Bangkok, Thailand, Ratanasirintrawoot applied to a number of colleges in the U.S. and elected to attend Columbus College of Art & Design thanks to its quality programs. Named Outstanding Senior in Industrial Design at CCAD in 1993, Ratanasirintrawoot credits his rigorous education at the college for influencing his work today.

“One of the great things about CCAD was that I got to learn how to time-manage myself,” he said. “Time management has really served me well in my 25-plus-year career. I have never missed a deadline.”

His classes at CCAD taught him not just the ins and outs of industrial design — although they certainly did that — but also the logic behind design. Moreover, said Ratanasirintrawoot, “it taught you to be a very well-rounded designer and artist.”

And there’s something to be said about learning in a college environment alongside peers, he said.

“I think it’s so important to see how other people think. Being in the same room with your classmates and listening to how they present their work. You can’t beat that, and I got a lot of that from just being at CCAD, and I use that to this day when I present work,” he said.

Ratanasirintrawoot’s broad array of skills earned him an internship from Walt Disney Feature Animation as a third-year student at CCAD and a full-time job after graduation, when he worked on such films as The Lion King, Mulan, Tarzan, Lilo and Stitch, and Beauty and the Beast (Special Edition). 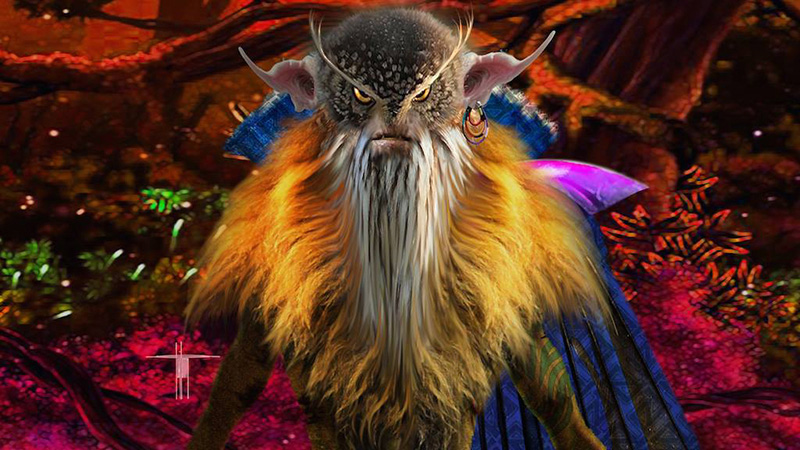 A decade later, he started his own design consulting company, Ratan Design Inc. working on more than 300 toy, consumer products, gift, and personal care designs for clients such as Disney, Warner Brothers, DC Comics, Marvel, Hasbro, Nickelodeon, Scholastic Entertainment, the Topps Company, and Lucasfilm. “Even though I love Disney animation … there was a calling that said ’I need to go back to design.’ ” Ratanasirintrawoot said. 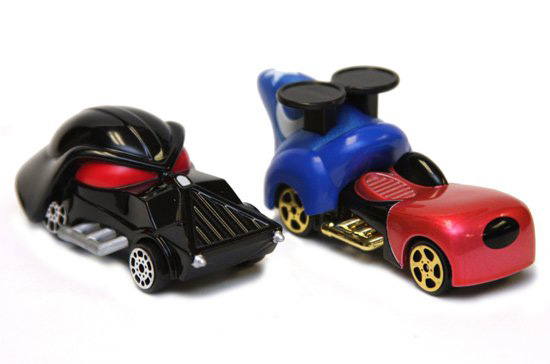 That’s true for his current role at ITEC, too. “ITEC Entertainment has done 50-plus attractions for Universal Studios to date, and I love every minute of being here. I love the challenge of having to come up with something new and exciting. … We’re creating something from scratch, and I enjoy that very much,” he said. 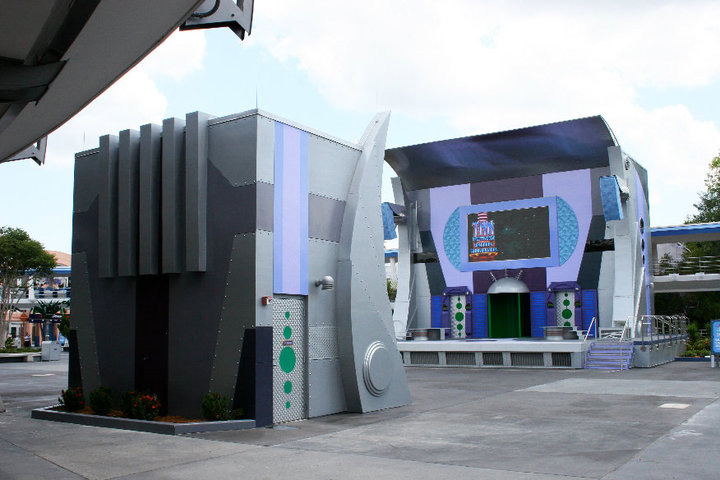 Ratanasirintrawoot was art director and concept designer for the Rocket Tower Plaza Stage and Audio Booth at the Magic Kingdom's Tomorrowland.

There’s no one way to reach success, said Ratanasirintrawoot, who was tapped to be a U.S. State Department Cultural Envoy in 2011.

“I tell people to try to be the best they can be at whatever they’re doing,” he said. “It doesn’t matter what that is, just do the best you can every day, and then good things will happen.”

And he follows his own advice.

“For now, I’m trying to be the best I can with the job that I have. Hopefully what I do will help add some value to the lives of the people who came to see, or to use my product or my design in some way,” Ratanasirintrawoot said.

“Sometimes I have to pinch myself. I can’t believe I get to do what I do,” Ratanasirintrawoot said.