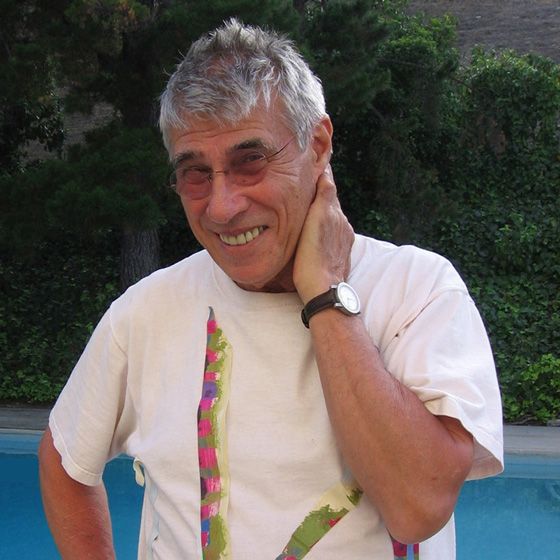 Jerry McDaniel arrived in New York City in July 1957 with a list of a dozen or so names of people in advertising who might line him up with some work. It was the age of the “Mad Men” of Madison Avenue the golden age of magazine and advertising illustration. Soon McDaniel was creating illustrations for Redbook, Pan American World Airways, Intercontinental Hotels, and Philip Morris International.

“I had things going on that a lot of people don’t have, and that’s flexibility. I would find a way to do it. I could move very easily, like a salamander,” he said. And for decades, he has moved easily from illustration to graphic design (posters and book covers) to conceptual and abstract art. Sometimes he plucks from several genres to make one piece. He calls himself a “heterogeneous artist.” 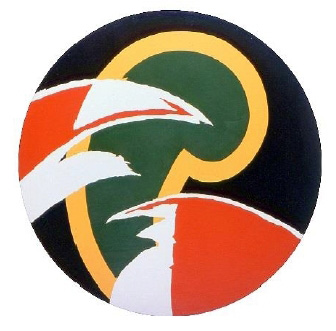 McDaniel considers his years at Columbus College of Art & Design (he earned a professional certificate in 1957 and finished a BFA in 1972) some of the best of his life, and he has fond memories of the work ethic and high standards of Joseph Canzani, who was dean and an instructor when McDaniel was in school. He is proud that Canzani was said to have kept one of McDaniel’s illustrations in his wallet, ready to show anyone the great work of a CCAD grad. 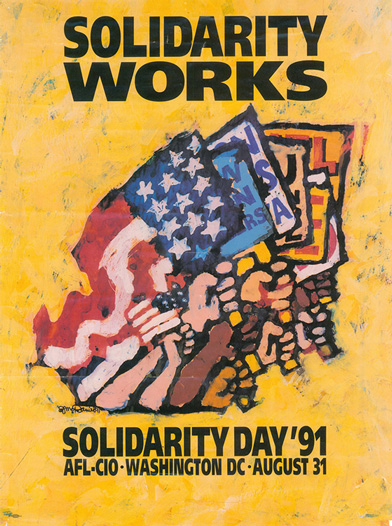 McDaniel was an active member of the New York Society of Illustrators. He received the “Lifetime Achievement” from the Broadcast Design Association International. McDaniel’s work is in some of the greatest collections in the world — the Victoria and Albert Museum, the Smithsonian, the US Air Force Collection at the Pentagon. He was a founding faculty member of the Advertising Design Department at the Fashion Institute of Technology/SUNY. He has lectured at many other art colleges, including CCAD. So he is glad he did not heed at least one piece of advice he received along the way.

“My mother said, ’I don’t want you to be a painter. You’ll never make a living. So I promised I wouldn’t,” he said. “And I broke that promise many times.”