We know they’re winners — and the ADDYs know it, too 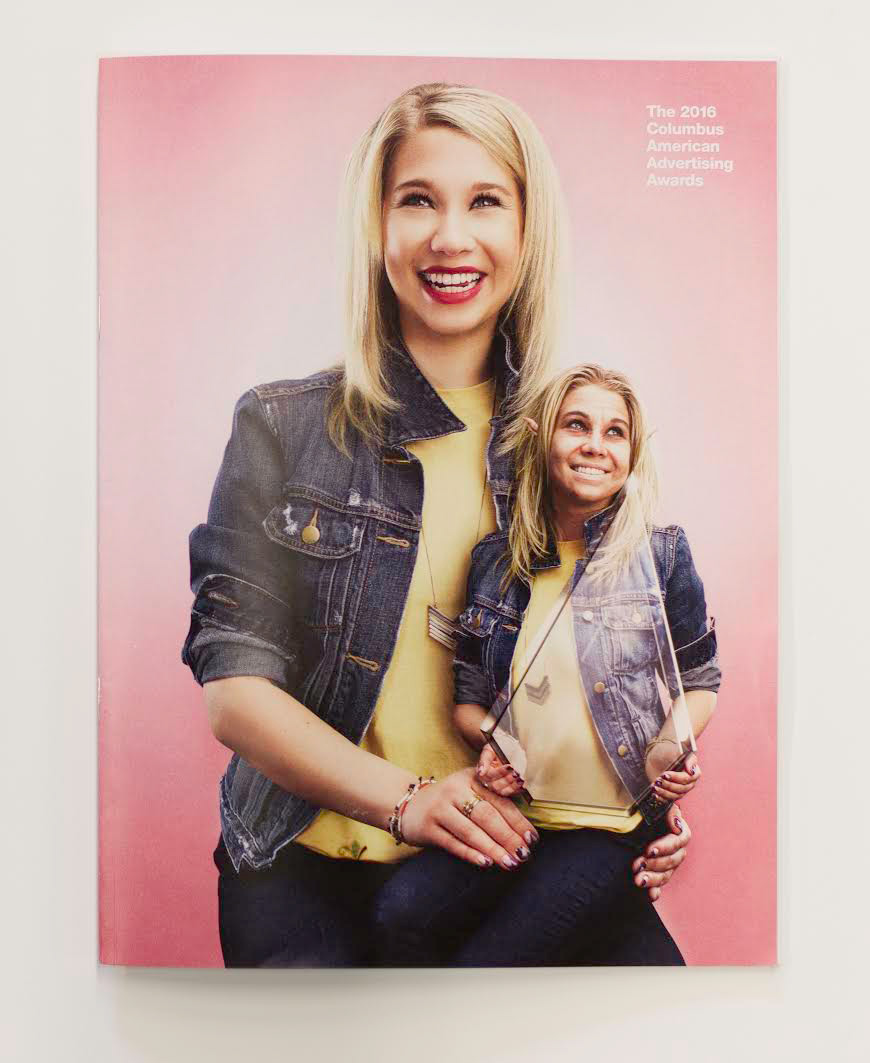 The best professional and student work in central Ohio was recognized at the awards, hosted by the American Advertising Federation Columbus. Local ADDY trophy winners will compete regionally at the district level against entries from Ohio, Kentucky, and West Virginia; the very best will face off in the national American Advertising Awards.

“The Advertising and Design department is extremely proud of our students who have won either a Silver or Gold at the Addys tonight. We look forward to the regional and national competitions where we have high expectations,” said Joshua Bodman, Chair and Associate Professor of Advertising & Graphic Design.

“In the last few years, CCAD has produced many national winners,” he said. “We are ecstatic from the students and alumni accolades. It is an amazing reflection of our program and CCAD.” 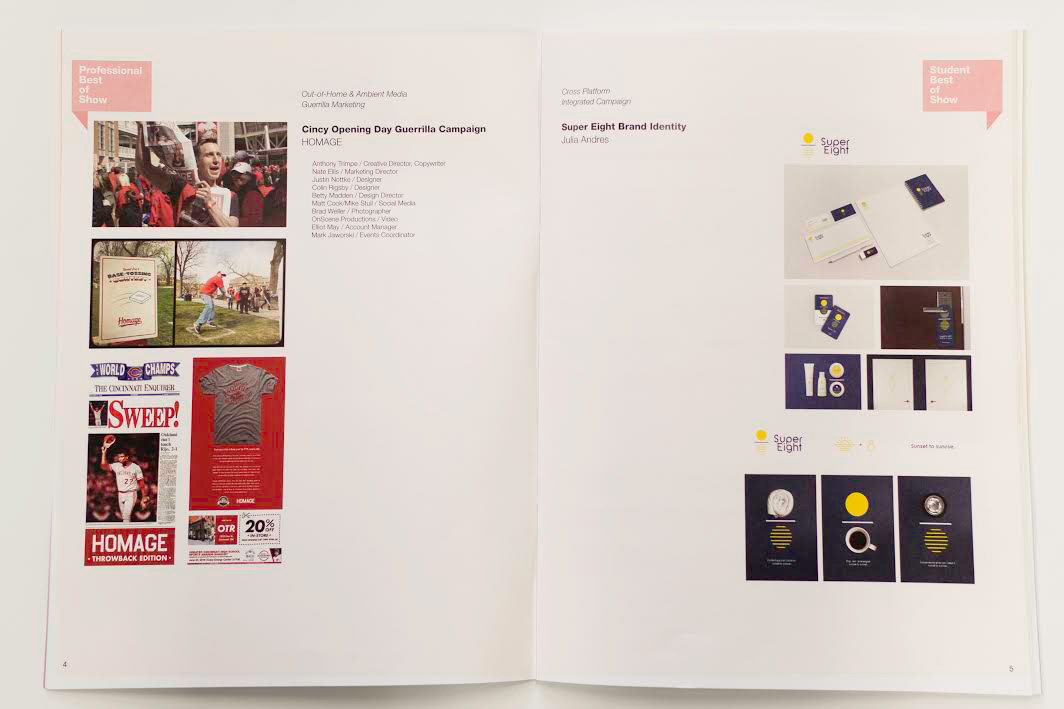 In addition to Andres’ recognition for Cross Platform Integrated Campaign, CCAD’s Gold winners (who will automatically go on to the district competition) are: 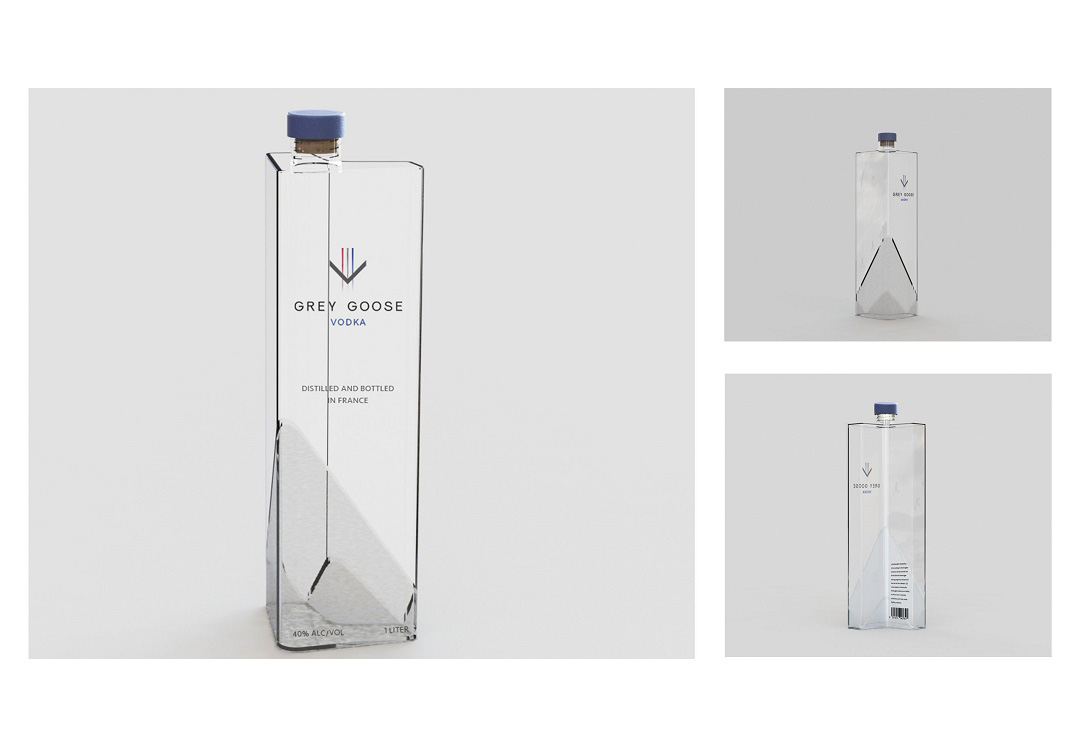 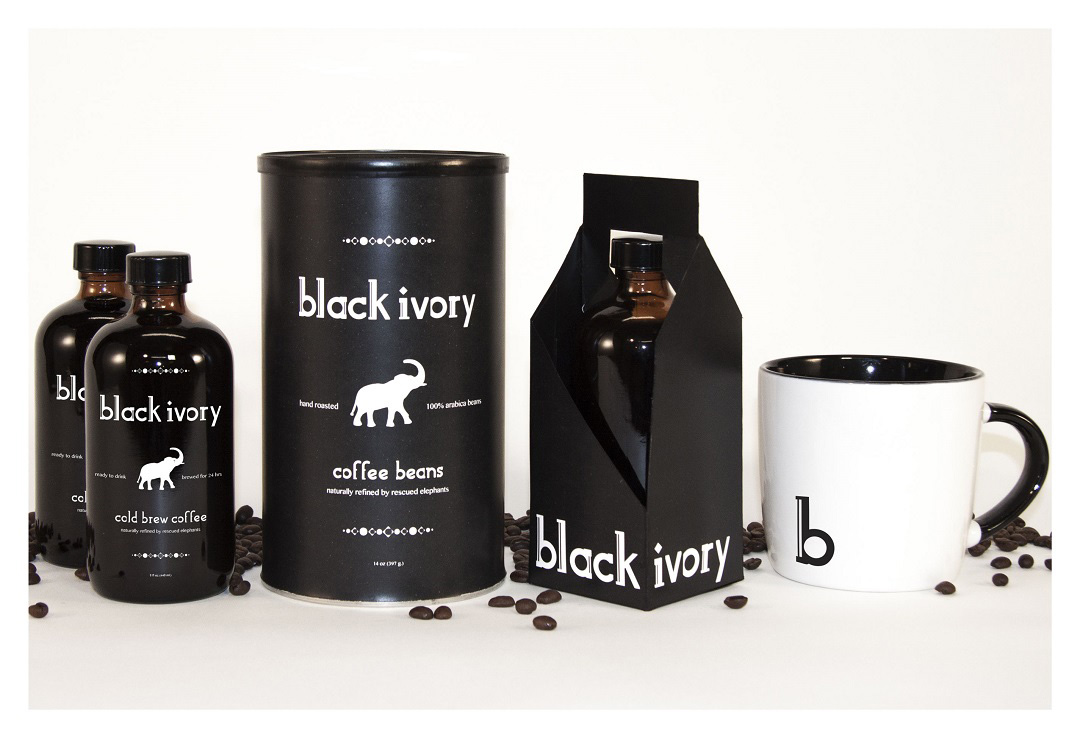 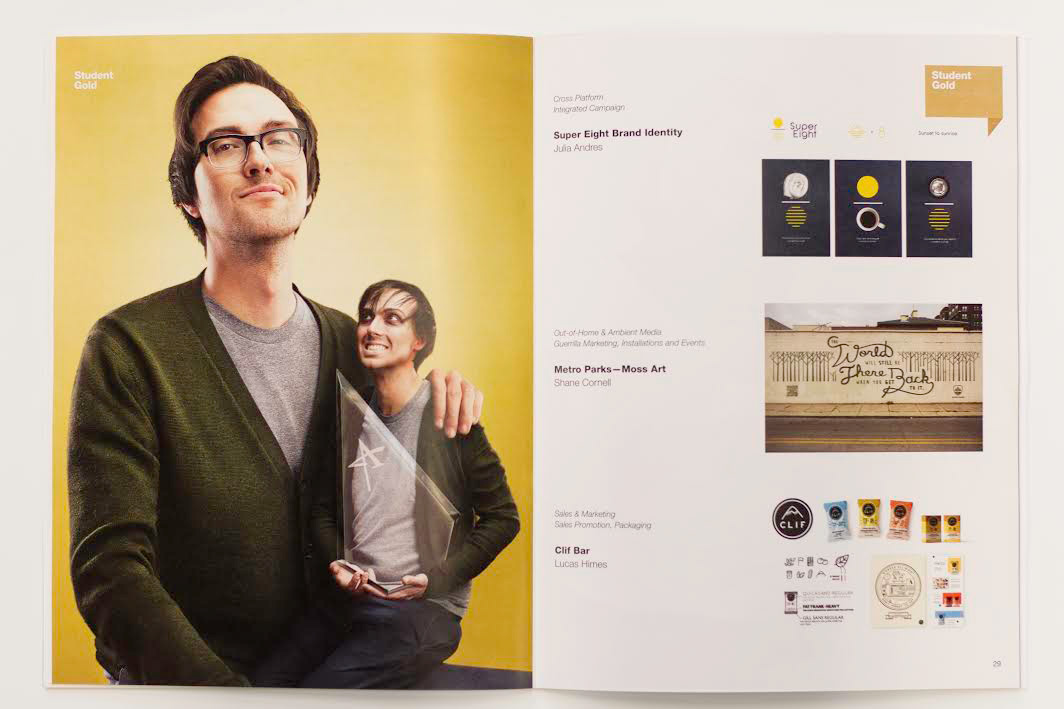 CCAD’s Silver winners (who are also eligible for district competition) are: