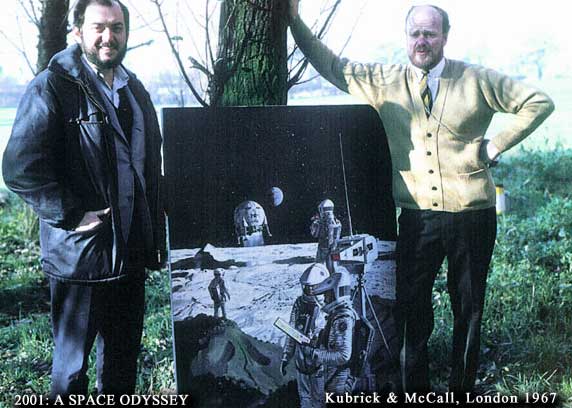 We call him an alum.

The renowned illustrator was official artist for NASA, for which he created mission patches, artist concepts, and murals. He also painted movie posters for the 1968 science fiction film 2001: A Space Odyssey, which this year celebrates its 50th anniversary.

McCall, who died in February 2010 at age 90, was awarded an honorary Doctor of Visual Arts degree from CCAD in 1998. He graduated in 1939 from what was then known as the Columbus Art School.