The CCAD Spring Art Fair on Saturday, April 6, 2019 will be the second for Lee Van Mora (Animation, 2020). Born in Mission, Texas, raised in Schuyler, Nebraska, and a graduate of high school in Upper Sandusky, Ohio, Mora jokes that with such a steady rate of moves away from his home state, he’ll be in the ocean before he knows it. The most recent move sees Mora—or his visual art, at least—in outer space. His stellar art pieces surround a character named Stella, and such concepts as ancient aliens, metaphysics, philosophy, and all things paranormal. The works are priced at $50–$100.

In addition to the CCAD Spring Art Fair, Mora is a finalist in the PromoWest art exhibition. (Vote for his submission here.) Read more from him below, and find additional examples of his work on Instagram, Etsy, and saatchiart.com.

What can people expect to see from you at the CCAD Spring Art Fair?

I plan to have some original paintings, prints, photo frames, and some 3D reproductions of a piece that was selected for Chroma last year.

What’s your philosophy/perspective behind your work?

I don't like too much noise, so I tend to create images that can be digested immediately without your eyes having to wander around too much. I find that less is more when it comes to visuals. Often I like to throw in a little symbolism to portray a simple concept. I am inspired by everything mysterious. Ancient aliens, metaphysics, philosophy, and all things paranormal. A hunger for hidden knowledge and paths is a theme I explore often. Lately, I've been focusing on my thesis project which involves a character I created named Stella. Her story is kind of inspired from an amalgamation of beliefs of mine and the concepts I like to explore in my work. I'm developing her character as often as I can. Other works involve portals or some kind of journey or path that is intended to lead the subject to a higher level. So my characters are usually on their way to something better, strange, and new. I love the idea of framing things and contextualizing an image through some kind of window. It’s like having a little self-contained universe like a snow globe. Whatever style I'm working in, I’m always looking for the beauty in the unknown. 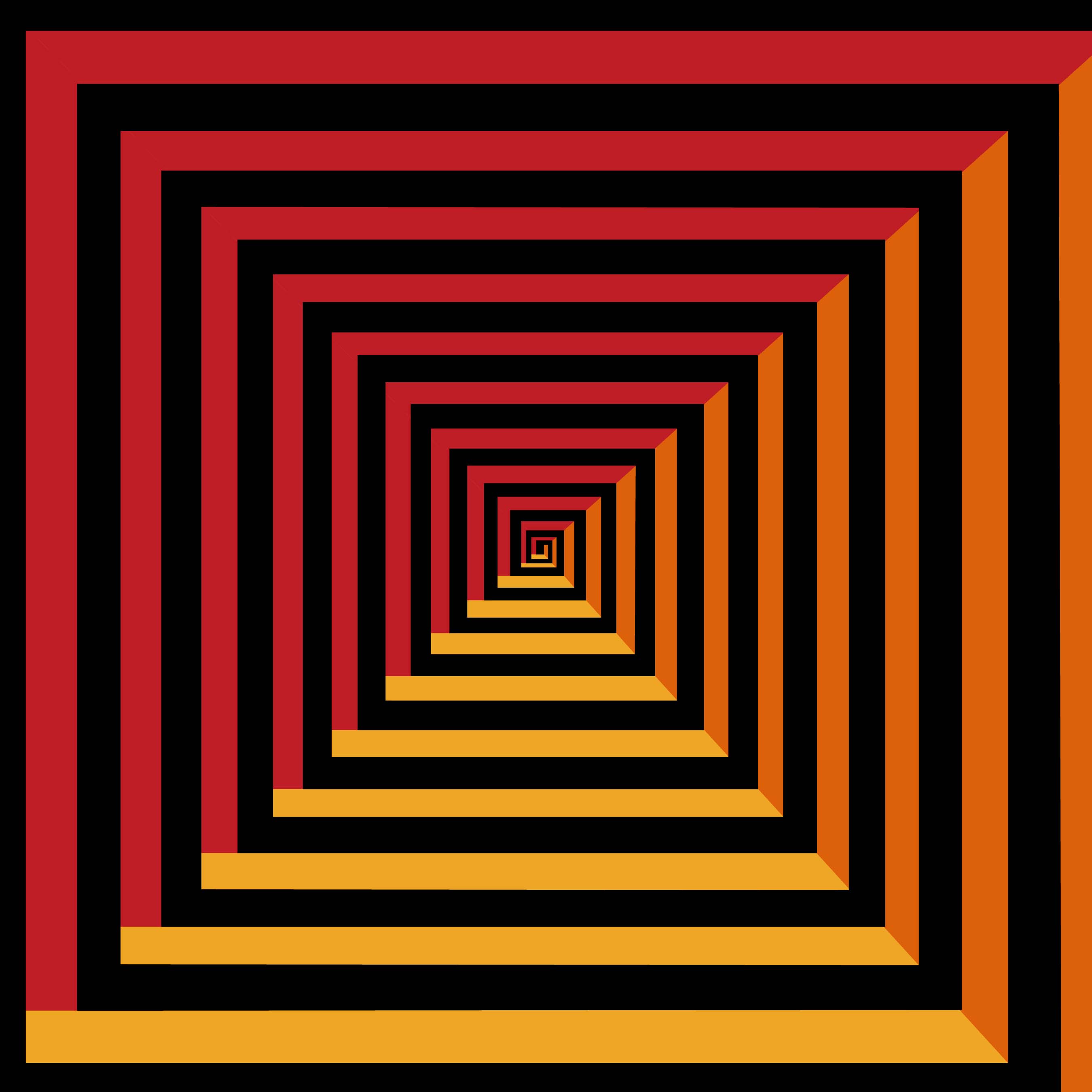 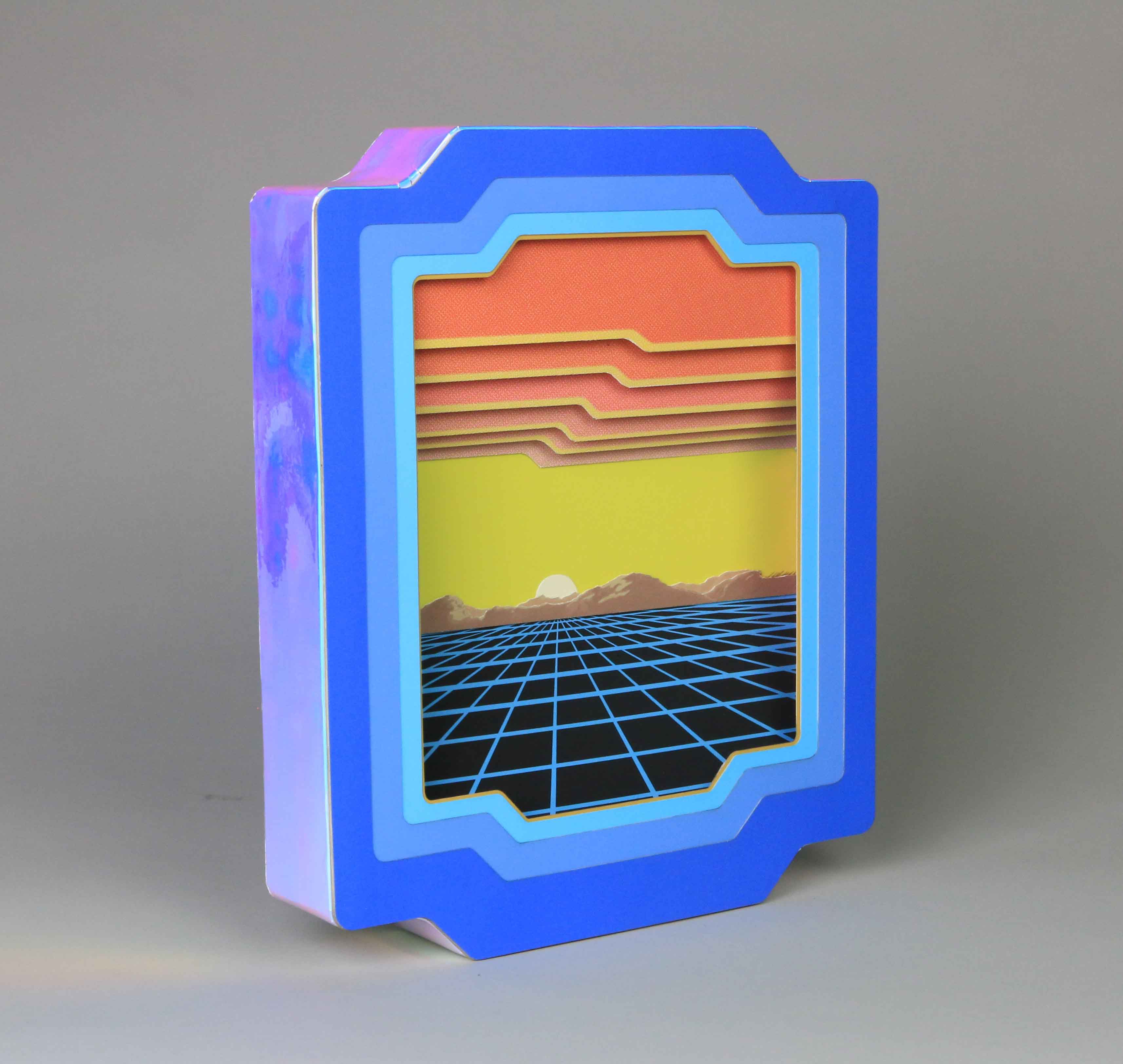 Why did you want to participate in the CCAD Spring Art Fair? What kind of significance does it have to be selected for it?

I've been wanting to see for a long time, if I could be successful on the art fair circuit, and see what out of all of my creations draws the most attention so I can hone in on what people are interested in. I really would like to become self-sufficient selling my art, and my first time was a huge success. It really helped me understand what kind of art products I should focus on selling. I know it's pretty hard to get into, considering I beat out other current and aspiring art professionals.

That first sale was a great experience for me, and I feel truly honored to be a part of it.

How has your CCAD education influenced the work you will be offering for sale?

It has helped to kind of understand what to expect of the market, and what people respond to. I often hear, “art is a dialogue,” and I think I finally understand what that means. You kind of have to listen to what people are telling you about your work. It’s a fine line between commercialism and art for art’s sake. I've drawn from my knowledge gained from some Industrial Design classes I took. It definitely has helped me fine-tune skills I needed to create a lot of the products in a fast and efficient manner, and with a high level of understanding for the market and how to deal with buyers. CCAD has changed my life for the much better.

Parking is free and ample.