Sallah was a contributor to CCAD’s first Spitball anthology, which pairs students with professional comics writers as part of the comics practicum class, and she started the story that became Weeaboo while at the college. Weeaboo, whose look is heavily influenced by manga and anime style, was released by Oni Press in November 2021 and is named for a term—sometimes considered derogatory—for non-Japanese people who are obsessed with Japanese pop culture. It’s a reference to the trio of teens who are at the center of the novel as well as to Sallah herself, a self-described “weeb” and cosplayer who grew up watching cartoons like Yu-Gi-Oh! and Pokémon on Saturday mornings. 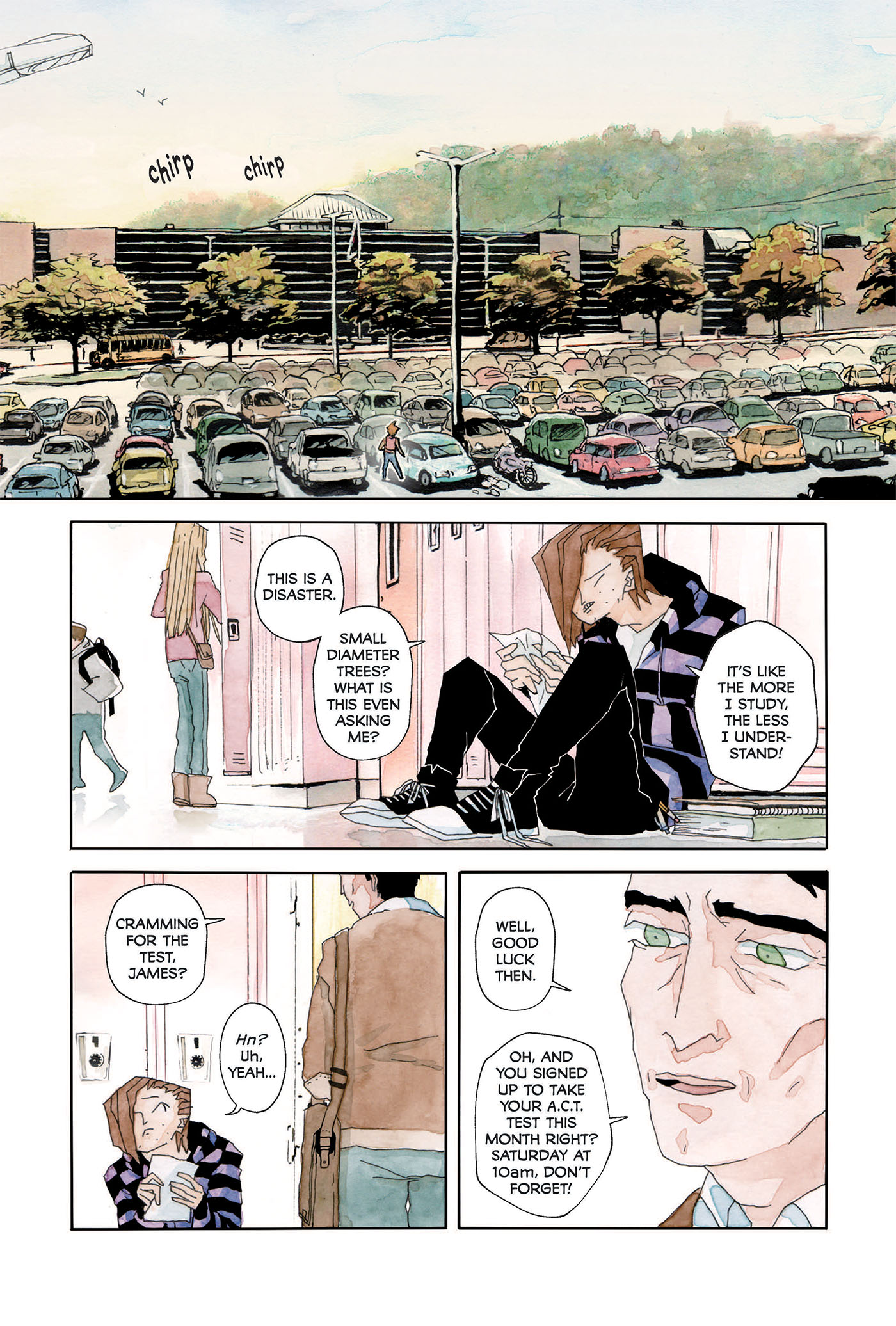 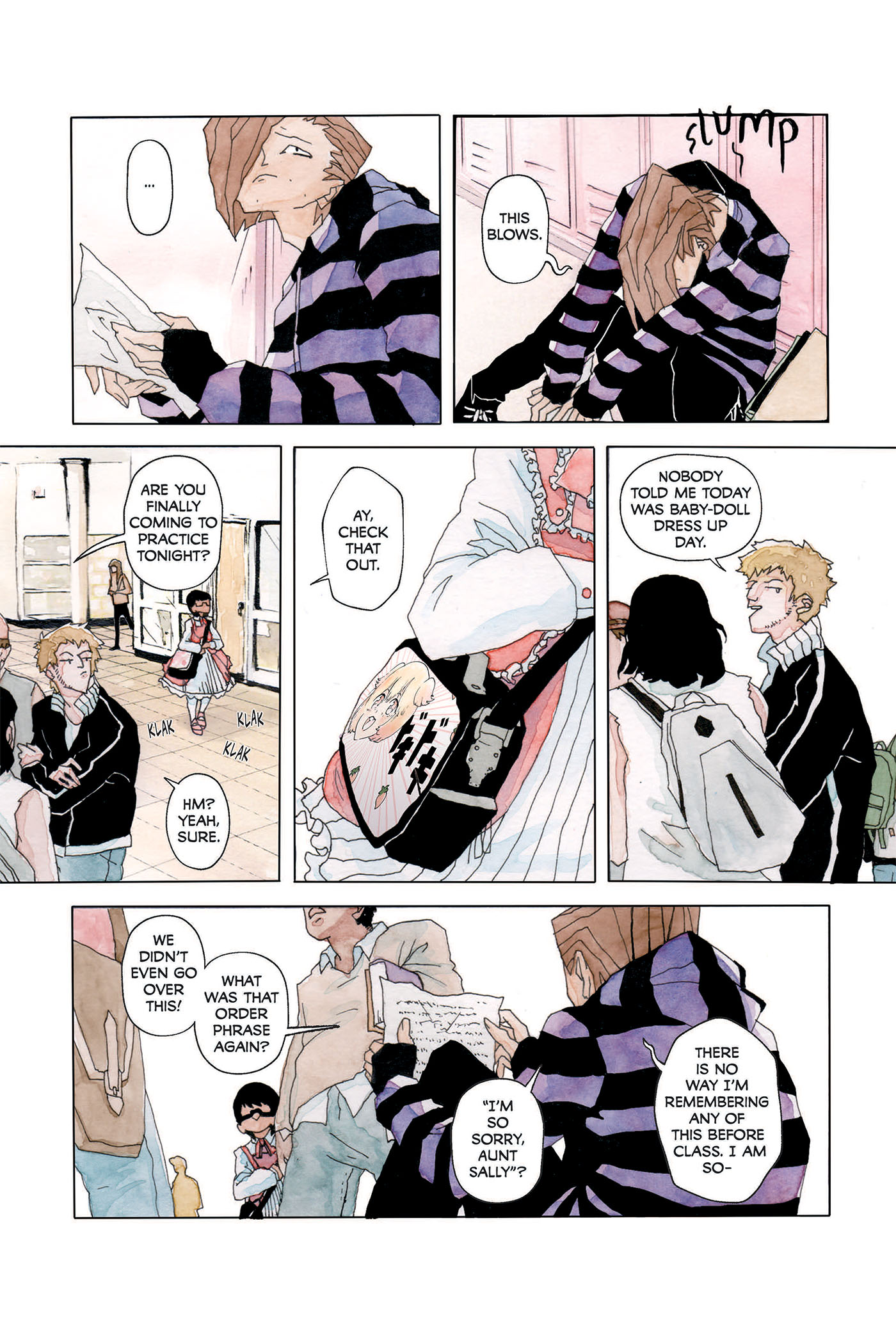 Read Otaku USA Magazine’s Q&A with Sallah, and find coverage on Sallah and Weeaboo from Publishers Weekly, Kirkus Reviews, The Mary Sue, POMEmag, and Women Write About Comics. Find Sallah online at alissasallah.com, on Twitter, and on Instagram.