“Byron and I, we really shoot for the moon when it came to this movie,” said Greno in an interview with Bill Graham of collider.com. “We kind of ask for everything. If something’s a B, we want it to be an A+. What that involves is longer hours for us, for the crew, for everyone, but then at the end of the day, hopefully the movie is stronger for it. That’s the point.” 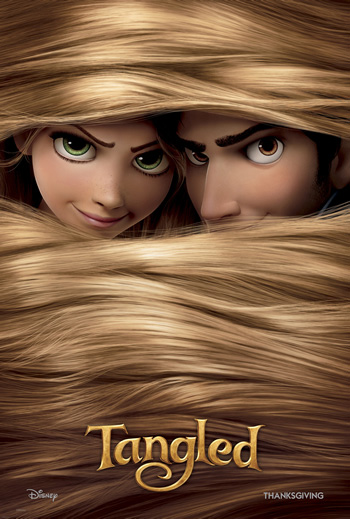 Those long hours have paid off in a big way. Tangled ranked number one in the box-office opening weekend, beating out the seventh installment in the Harry Potter series.