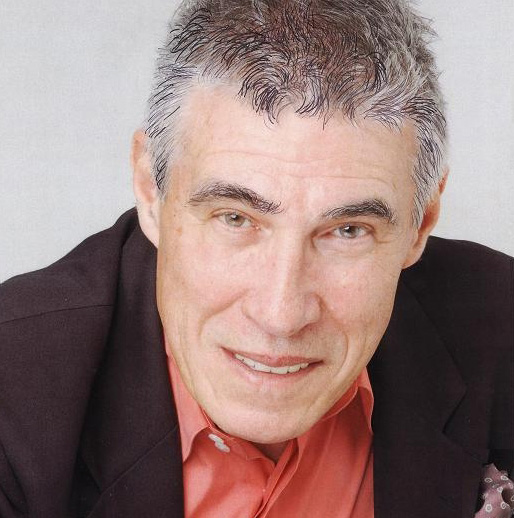 Alumnus Jerry W. McDaniel opened the doors to his new gallery in February.

As part of his newly opened gallery, Illustration alumnus Jerry W. McDaniel (CCAD 1957) has launched a process video for his piece Merry Mary. I.C.Art Gallery, in Palm Springs, California opened this February and features the work of McDaniel.

The video details the artist’s process in creating a work of art for the subject’s birthday. Watch the video here.

McDaniel opened Jerry W. McDaniel Studios in 1961 and completed work for PANAM Airlines and Intercontinental Hotels. In 1971 he served as one of the founding members of the Advertising Design Department at the Fashion Institute of Technology in New York City and was named chair of this department in 1994.

For his success, McDaniel was honored as the first recipient of the Joseph V. Canzani Alumni Award for Excellence in 1982. His works have been featured in many books, including The Illustrator in America and Icons and Images. McDaniel’s works are among the collections at The Metropolitan Museum of Fine Arts, the Smithsonian, and The US Air Force Art Collection.