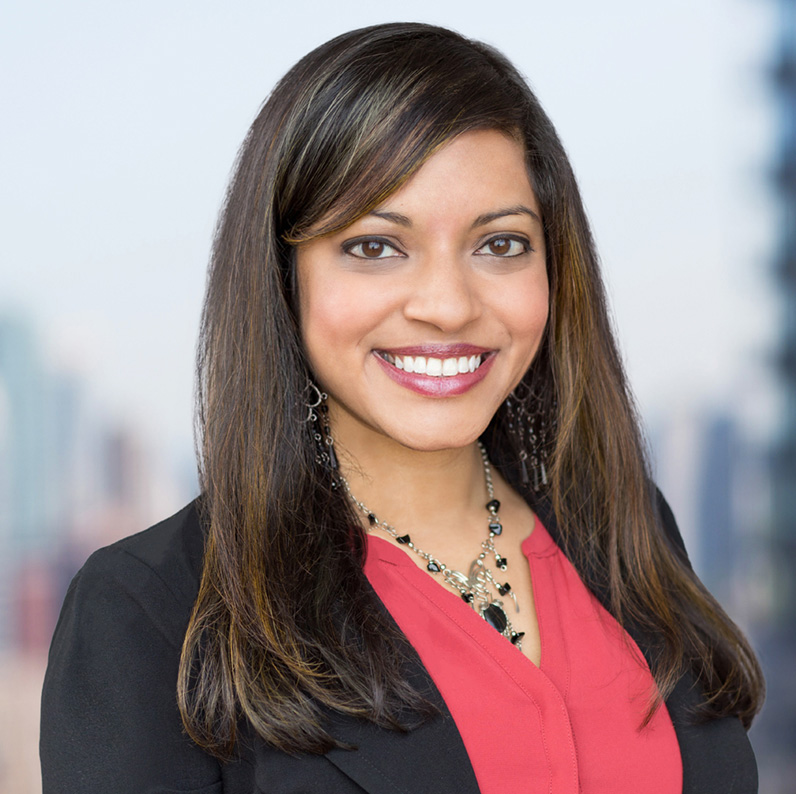 Award-winning Hollywood digital artist Nasheet Zaman, a Hilliard, Ohio, native, has returned home to Columbus to work as visual-effects and animation supervisor for Ohio Film Group, which is located on the CCAD campus, and as a Visiting Faculty member in the college’s Animation department.