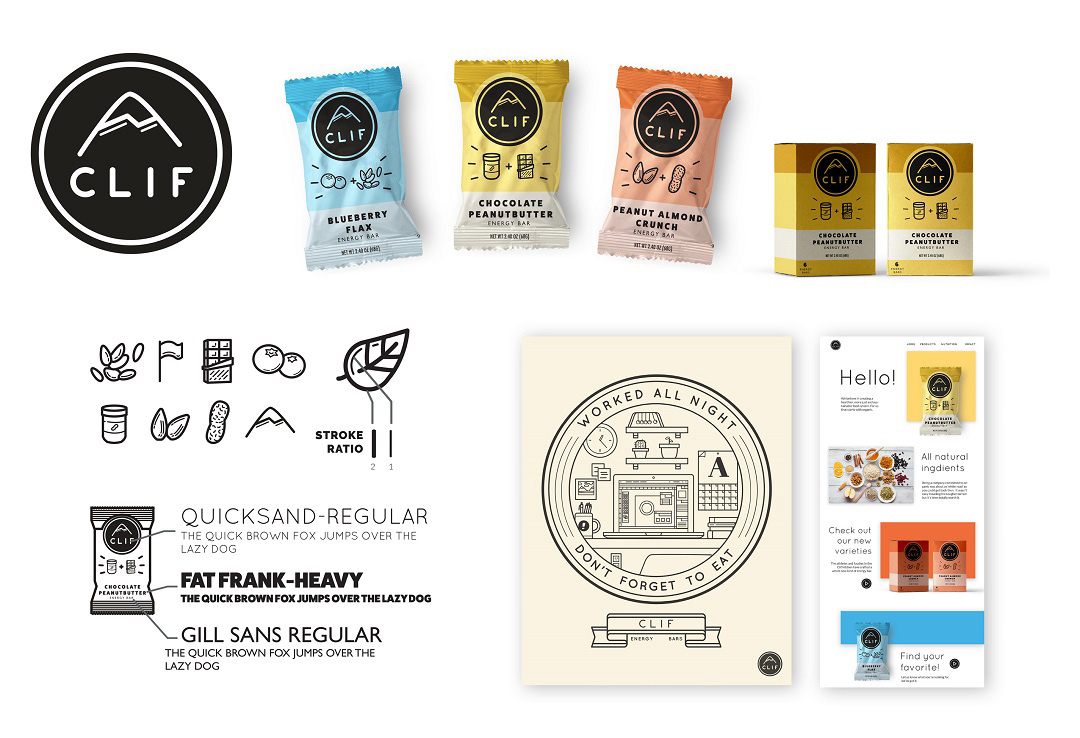 Three cheers to four Columbus College of Art & Design students who will go on to the American Advertising Awards national competition later this spring after securing silver and gold wins against peers from Ohio, West Virginia, and Kentucky in the AAF District 5 competition.

CCAD Advertising & Graphic Design students qualified for the district level after bringing home an impressive 15 first- and second-place awards at the local level.

The students' works were created as classroom assignments asking them to rework a brand's existing branding or advertising.

National judging will be conducted in late April and early May. Winners will be notified, and awards presented at the American Advertising Awards Show in New Orleans on Saturday, June 10, during the 2017 AAF conference, ADMERICA.

Check out Columbus Business First coverage of the students' triumph at the Addys here.