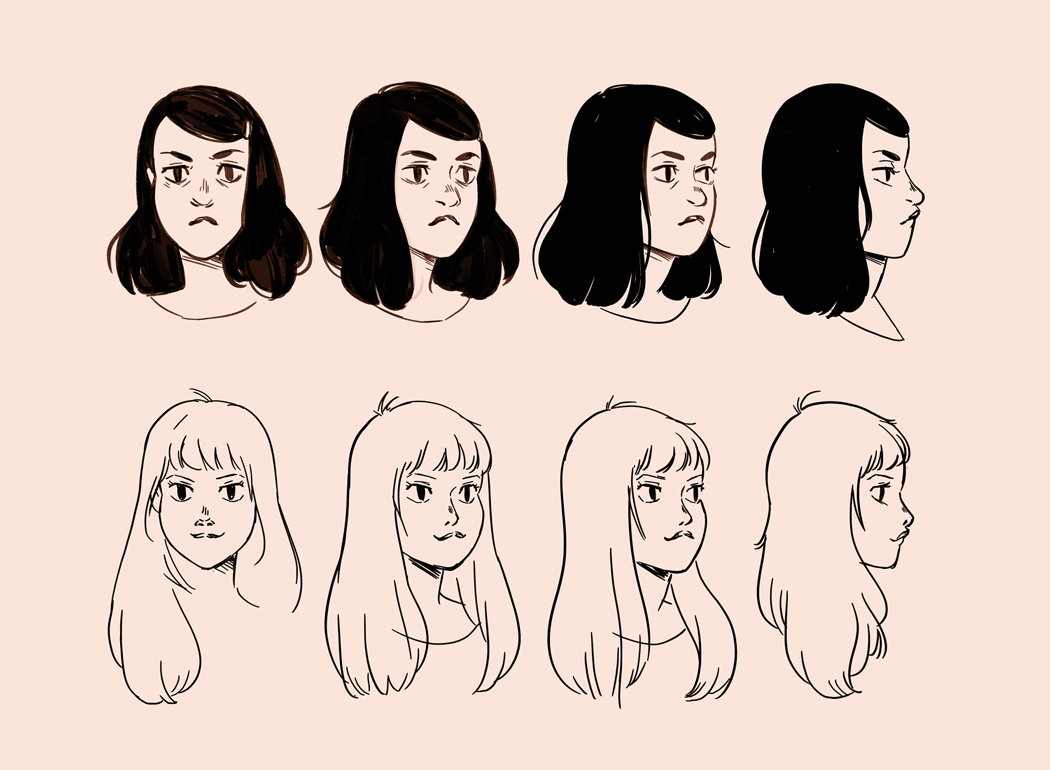 And it's already attracting attention from press, including Bleeding Cool, Loser City, and (614) Magazine.

In an interview with (614), Sterle and Erman talked about the comic and praised CCAD's new Comics & Narrative Practice major.

"We’re so jealous of the kids going through this major because it is an absolutely unheard of experience," they said. "The work these students will end up producing is going to be stellar."

For more information about Long Lost, check out their official Facebook page.