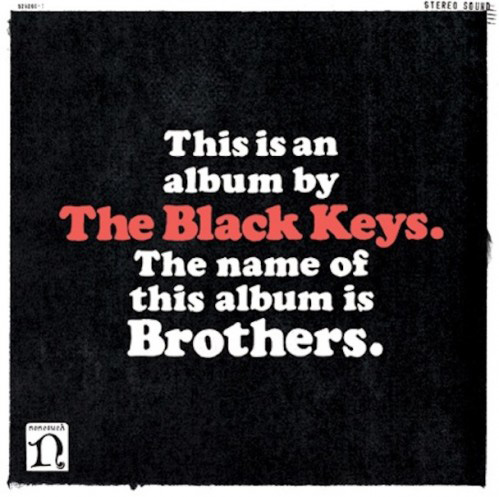 In addition to his work as a Graphic Designer for American Eagle Outfitters, Michael is self-employed as a graphic designer within the music industry. He has worked with popular bands, including The Black Keys and My Morning Jacket . He has also worked with record labels Fat Possum Records, Warner Brothers, V2 Europe, and more.

The Black Keys, a blues-rock duo featuring Akron natives Dan Auerbach and Patrick Carney (Michael’s brother), received Grammy Award nominations in four categories, including best alternative music album for Brothers. The single Tighten Up is in the running for best rock song and best rock performance by a duo or group with vocals, while Mud is nominated for best rock instrumental performance.

Gerrick D. Kennedy of the Los Angeles Times spoke with Carney after he received his Grammy. Read the article here. View Michael’s work on his website.