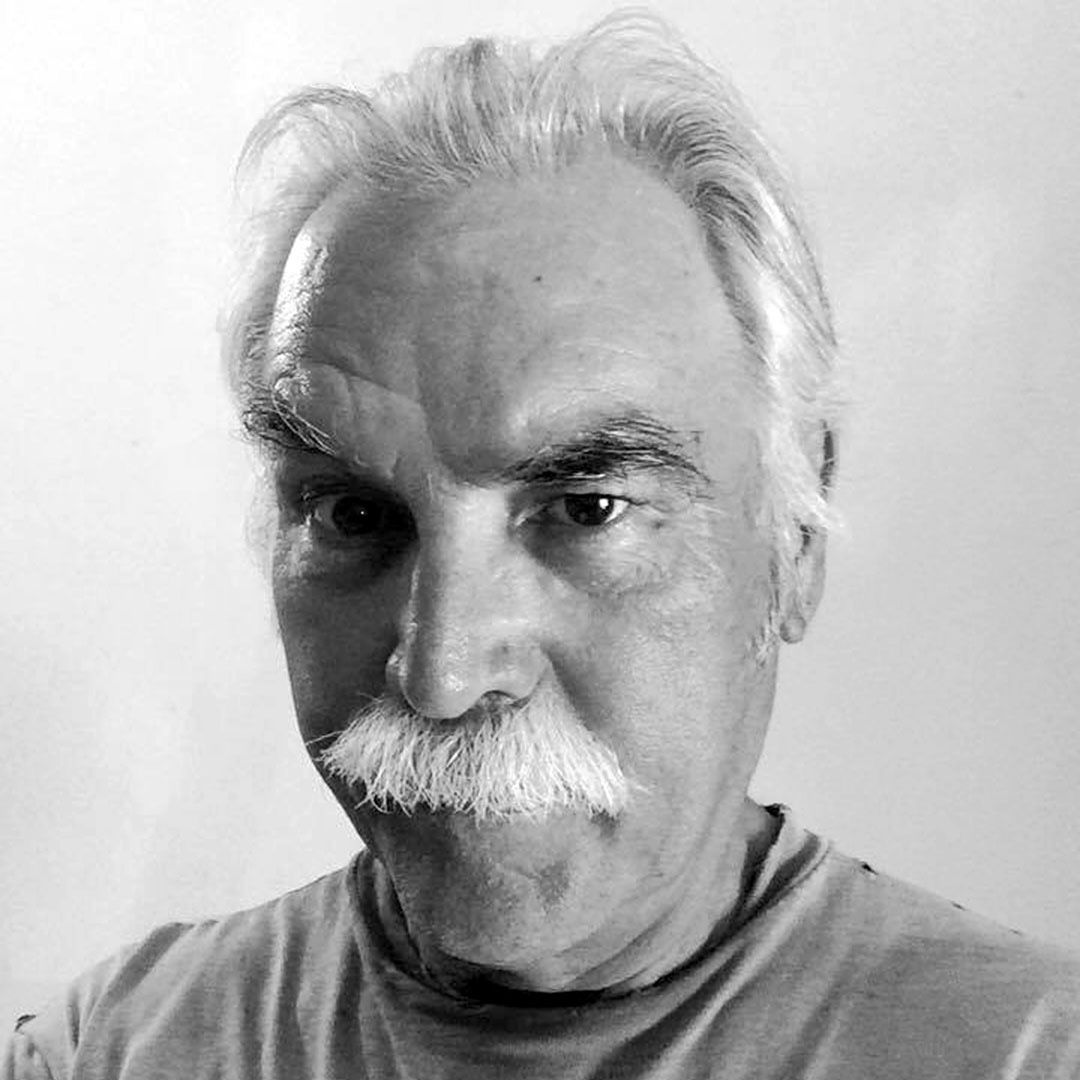 One was told he might “be better off becoming a plumber.” Another balances her light-hearted work with Cartoon Network by tackling heavy concepts such as self-esteem, sexism, queer identity, and heartbreak. Yet another was mentored by Joseph V. Canzani and has gone on to be an award-winning artist and educator himself.

Columbus College of Art & Design celebrates its outstanding alumni every day — and once a year, the college has honored graduates with the Joseph V. Canzani Alumni Award for Excellence (previously known as the Outstanding Alumni Award).

But one annual alumni award wasn’t enough. So starting this year, 2017, the college expanded its awards to include the Emerging Leader Award, the Commitment to Service Award, the Arts Educator, and the Creative Entrepreneur Award — in addition to the Joseph V. Canzani Alumni Award for Excellence.

This year’s winners are:

Click here to hear more from the award-winners and learn more about the Alumni Awards.