Some exciting news for Columbus College of Art & Design’s outstanding Photography program: CCAD grad Jessica Phelps (Media Studies, Still-Based, 2005) was recently named Newspaper Photographer of the Year and was featured in The New York Times for her work for The Newark Advocate in central Ohio.

The New York Times reported that Phelps’ “winning portfolio included a long-term project on an Iraqi family that was resettled in Ohio after the father had worked as a translator for the United States military. The story, which followed their journey raising their three children as Americans but with an appreciation of their Iraqi heritage, also took first place in the Daily Life Picture Story category.”

Phelps grew up in Granville, Ohio, where she said she didn’t feel like she fit in. 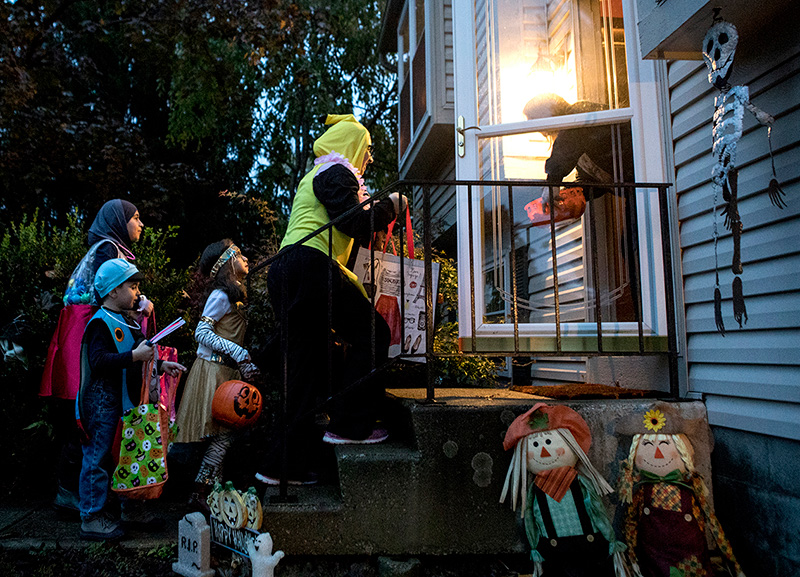 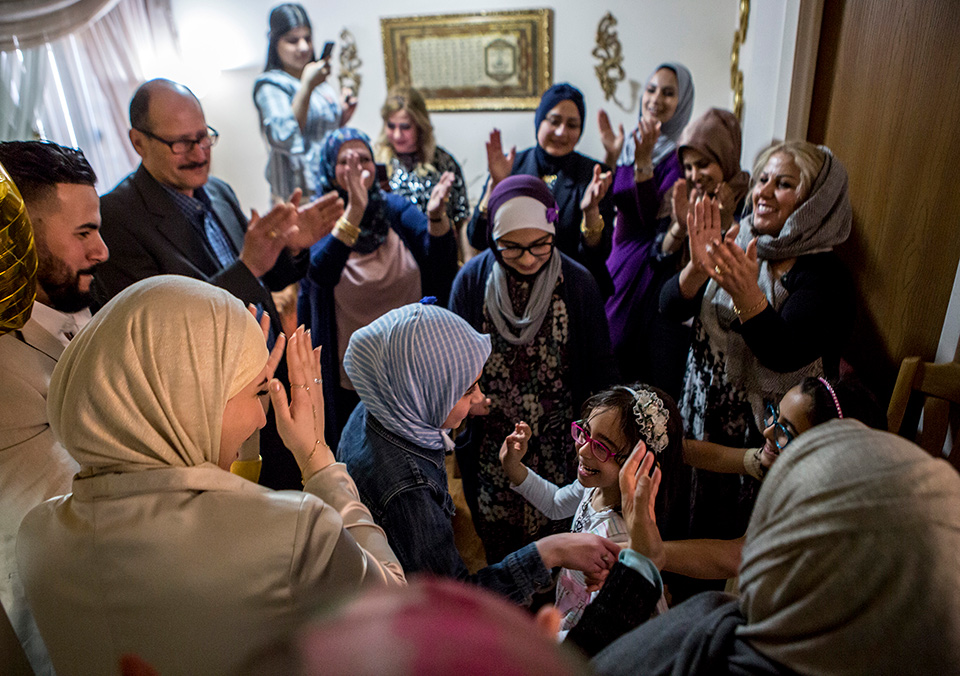 Photos above by Jessica Phelps

“I couldn’t wait to get out of the bubble,” she said. “I just felt so different. I just wanted to go to art school.”

So she came to Columbus College of Art & Design, where she studied photography and picked up a drive that fuels her work to this day.

“I think the work ethic that I learned at CCAD really pulls me through and keeps me going on stories,” Phelps said.

During her time at CCAD, Phelps also went on to study abroad in Italy, where she met a cousin who worked on a goat farm.

After graduating, she returned to Italy and spent two years living on the farm before hopping continents and traveling throughout South and Central America.

Finally, she moved back home to central Ohio and started freelancing for her local newspaper, The Newark Advocate. When a full-time gig opened up, she applied, got the job, and has been there for the past six years.

“I never thought I’d be working for my hometown paper, but I love it,” Phelps said.

She said that her time at CCAD taught her things that photojournalists don’t always learn in school.

Plus, she said, storyboarding classes (which she disliked at the time) later came in handy when she was documenting stories as a photojournalist. 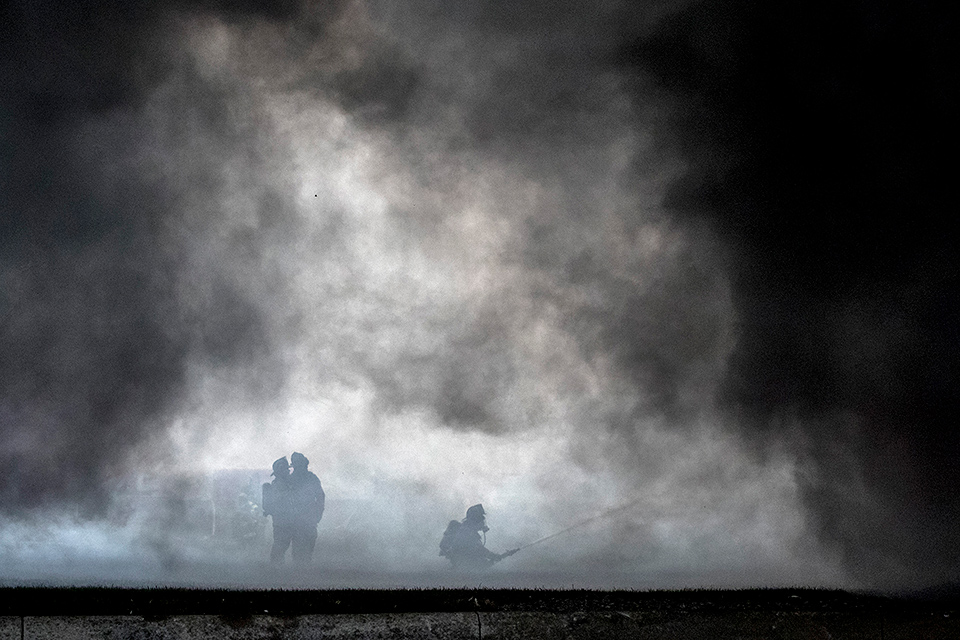 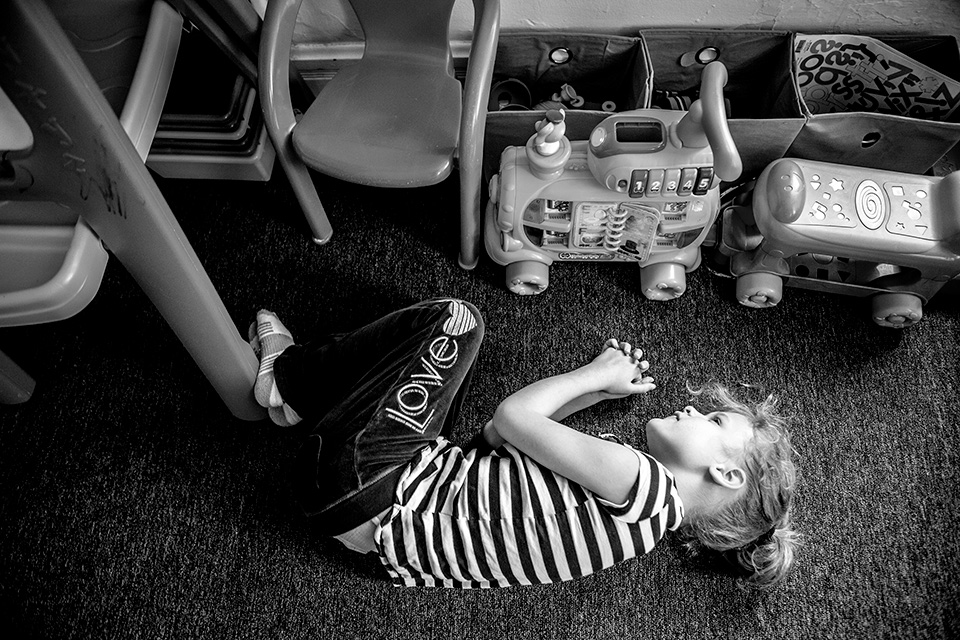 Photos above taken by Jessica Phelps for the Newark Advocate

“Even the classes you hate, you learn a lot from,” Phelps said. “Having to plan out stories sequence by sequence helped me understand when I’m working with a family for a year on a project.”

So, her advice for current students?

“You never know where your inspiration is going to come from or what will happen after you graduate,” Phelps said. “So pay attention to all your instructors even in the classes you don’t like.”