CCAD grad wants you to know comics are everywhere 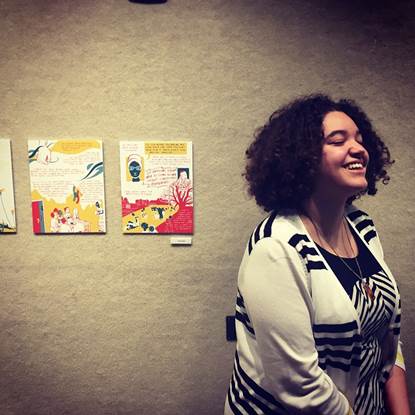 When you think “comics,” you might think “comic books” — nerdy ephemera from the ’70s and ’80s that occasionally is made into superhero summer blockbusters.

Mel Sealy (Illustration, 2016) wants you to realize that comics are everywhere and can be so much more than just superheroes — informing, entertaining, documenting, and touching people’s lives.

The cartoons in The New Yorker? Comics. Your local newspaper’s Sunday funnies? Of course, comics. And, web comics pass through our inboxes and pop up on social media feeds constantly.

If you’re paying attention, comics are everywhere. They’ve become an integral part of our culture’s storytelling.

Sealy read her first comics when she was nine years old, and she’s been paying attention ever since.

“My dad has a bunch of comics, so he gave me some, and I read them,” she said. “When we’d go to the library, I’d take out comics and read those, too.”

It quickly became an obsession: From Barbie to superheroes to manga and more, Sealy read every comic she could get her hands on. Nowadays, she reads mostly independent comics and graphic novels (“weirdo stuff,” she called it) — and she makes her own comics, too.

If she could have, she would have been a Comics & Narrative Practice major at CCAD.

“I wish that major existed when I started,” she said. “When it was announced, I thought, ’Oh, let me go back!’”

Though the Comics & Narrative Practice major didn’t exist when she was a student, Sealy found numerous ways to pursue her passion for comics. She took a lot of writing courses and she produced short comics for assignments in other classes, such as psychology. She also created illustrations for CCAD’s comic anthology, Spitball. She, technically, was an Illustration major, but she managed to illustrate a lot of comics.

“CCAD offered me a lot flexibility to pursue my passion,” she said.

As an alum, Sealy continues to make comics. Her current project is a comics anthology titled In Love/This Body, for Artlink Contemporary Gallery in Fort Wayne, Indiana. The anthology will document the lives of members of Fort Wayne’s LGBTQ community.

Sealy is the work’s author and illustrator, and she interviewed 20-somethings, septuagenarians, and everyone in between for the piece. From coming out as a lesbian in the ’70s to the AIDS epidemic of the 1980s and the gay pride celebrations today, the stories she heard present a vivid history of LGBTQ life in Fort Wayne.

Sealy, who's bisexual, was moved by their experiences.

“It was really amazing how people opened up to me,” she said. “It was a lot of fun, an awesome experience.”

Sealy’s work for In Love/This Body debuted at Artlink Contemporary Gallery on Feb. 16. 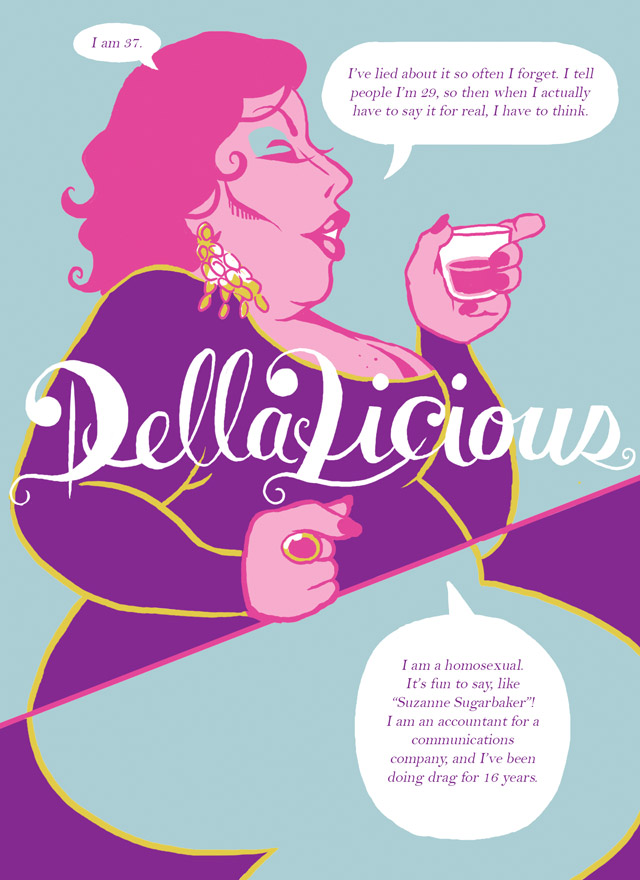 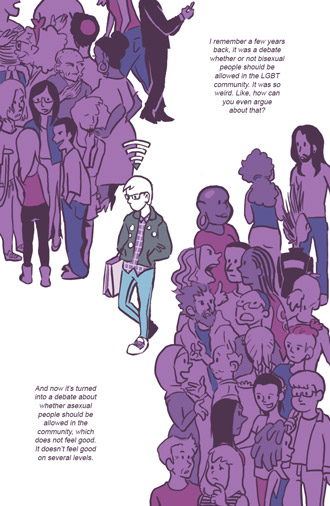 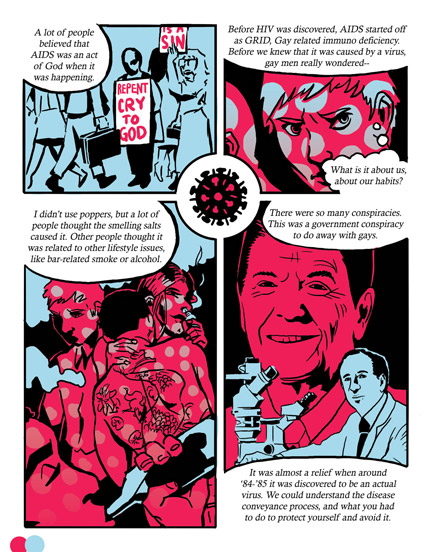 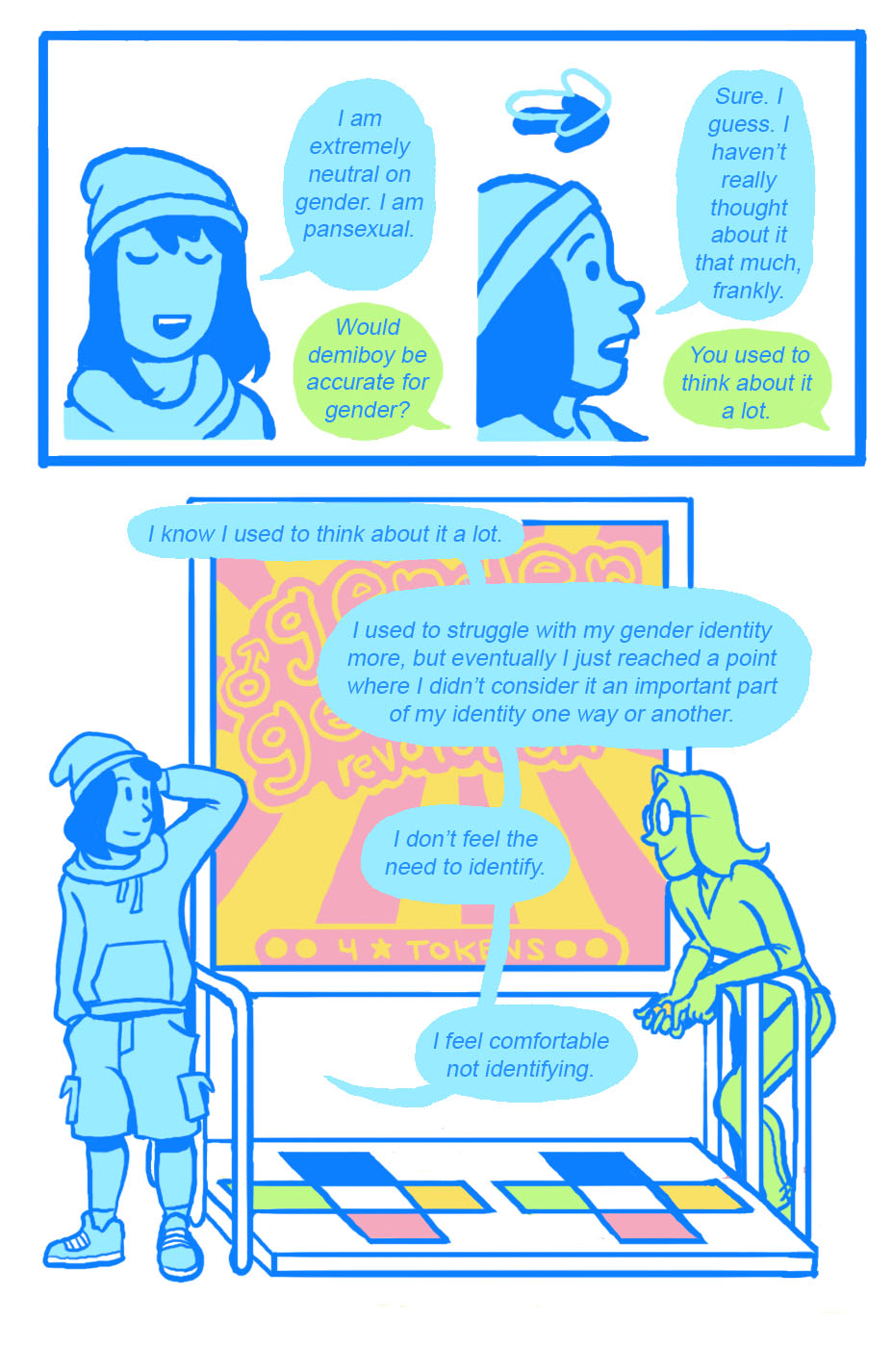