An archive plays a crucial role as a repository of original material. But the value of an archive is more than just its function as a place to hold historical items. An archive preserves a historical memory. It tells a story of a time, a place, and the people who were there.

Columbus College of Art & Design, whose history stretches back more than 140 years, has stories to tell. And, thanks to an expanded digital presence, CCAD’s archives will be available to more people than ever, providing historians, students, and others with the opportunity to learn more about the school, its physical campus, the generations of people to learn, teach, and work at the college, and so much more.

Although CCAD’s archive (part of the college’s Packard Library) has had a presence online for several years (on Flickr and Facebook), this new, official archive will better connect the college’s archives with scholars via Ohio Memory, a collaborative program of the Ohio History Connection and the State Library of Ohio. The Columbus College of Art & Design Digital Archive officially launched Jan 18, 2022 and contains over 100 entries. The digital archive includes a photo from CCAD’s first graduating class, in 1885; a diploma belonging to one of that class’s members, John Hussey, who also was the first teacher of CCAD’s longstanding Saturday art classes for children and became director of the Columbus Art School in 1892; and photos of CCAD campus buildings, some of which no longer exist, such as Circle Hall Dormitory and Hutton Place, or are no longer part of CCAD’s campus, like Beaton Hall—plus nearly every copy of Botticelli Magazine starting from 1971, a handful of yearbooks (from the years 1958, 1960, and 1963), and much more. And Foster has other exciting additions planned: She intends to digitize and upload CCAD awards and resolutions as well as meaningful ephemera from CCAD’s first President, Joseph V. Canzani, including a letter from Canzani criticizing unequal pay for Dean Mary Kinney; copies of a diary he kept during his time at the college, and his academic regalia. 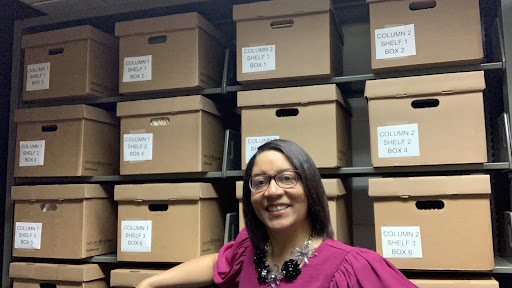 “The history of CCAD has not been told in this way before, and the creation of the digital archive allows us to bring our story to the world for future students and stakeholders, those who have an interest in CCAD,” says CCAD Archivist Brenda Foster. “These revelations in history inform us as to just how influential and valuable an education with CCAD proves to be.”

By existing in the online space, the CCAD Digital Archive will be more accessible to more people, no matter their location—not to mention keyword searchable, which is essential for scholars and creators. Of course, as valuable as tools like that can be, having a professional dedicated to supporting research and learning is key, too. Says Foster, “Both archives have valuable historical content that students, faculty/staff and alumni will be interested in and can also be used as a research resource, which also includes utilizing me as a resource and how I may help the user.” 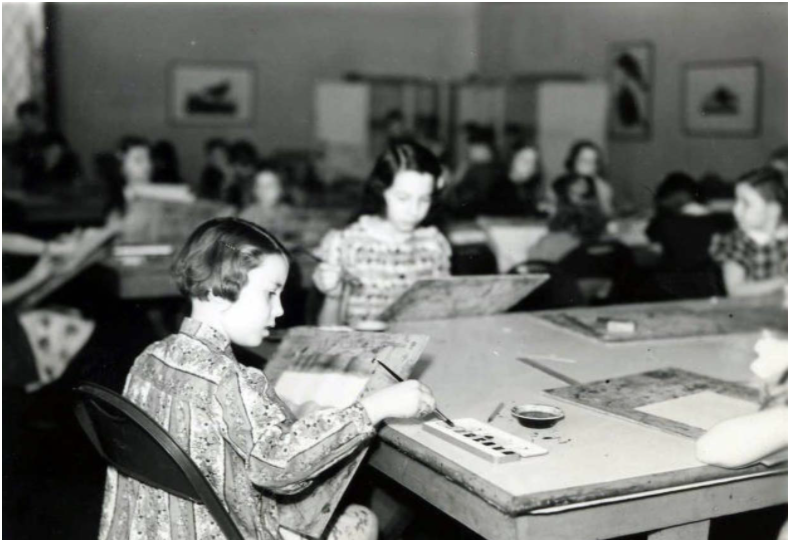 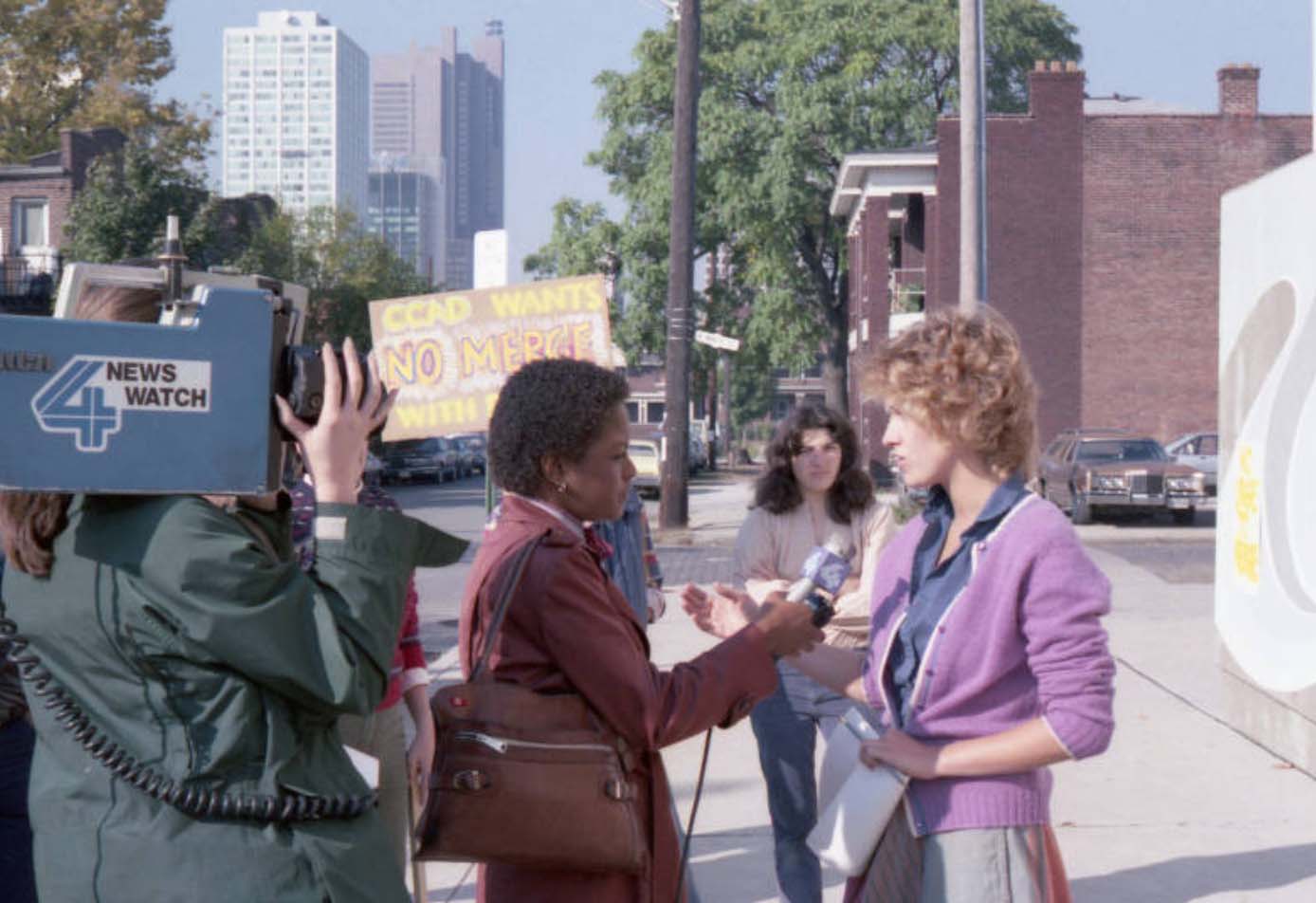 Although the archives are intended to preserve elements from CCAD’s history, they are far from static. Foster hopes that the CCAD community and public will engage and recognize the potential of the archives and contribute to their growth. Foster’s next steps for the archives: add more yearbooks and commencement programs to the collection. Doing so will necessitate help from former students, alumni, and employees.

The physical archive is open to the public during Packard Library hours. If you are interested in submitting an item for possible inclusion in the online or digital archives, such as images of campus, professors, or student organizations, please email [email protected], phone 614.437.2370, or submit a request via CCAD Archives Facebook page to learn more about the library’s Collection Development Policy.

Packard Library, located on the southeast ground floor of the Columbus Gallery of Fine Arts (now Columbus College of Art & Design) in the 1950s. The library is named for Frank Packard, a famed architect who bequeathed funds for the continuance and building of Packard Library. This fund was also used to build 13 oak-chestnut bookshelves, which are still in use in the library today in its current location in the lower level of the Joseph V. Canzani Center.

CCAD Archivist Brenda Foster with some of the college's physical archives.

Photograph showing children using paint supplies seated at a table in a classroom at Columbus Art School (now Columbus College of Art & Design) in Columbus, Ohio. CCAD's Saturday Morning Art Classes began in the 1880s and attracted students from some of the city's most influential families. The classes serve students in grades 1–12 and continue at CCAD today.

WCMH4 reporter Angela Pace conducts an interview in front of V-Hall (now Mary T. Kinney Hall), 470 East Gay St. on the CCAD campus. The news of a potential merger between CCAD and Franklin University in fall 1981 drew protests from some faculty, staff, and students and was eventually called off.