Learning to communicate art and grow his own photography practice were huge components of Jason Schwab’s CCAD graduate school work. But his greatest lesson was more intangible: learning to “buy in” to being an artist. All of it helped him land a job teaching post-MFA. “The wide breadth of interdisciplinary experience I had made a big difference when I was applying for jobs,” says Schwab (Master of Fine Arts, 2014). “At CCAD, I learned to not just be a specialist in one area, but to be a specialist in many areas.” As his teaching career blossoms, his work in the classroom inspired a gallery off campus — and inside his own home. Read more below. 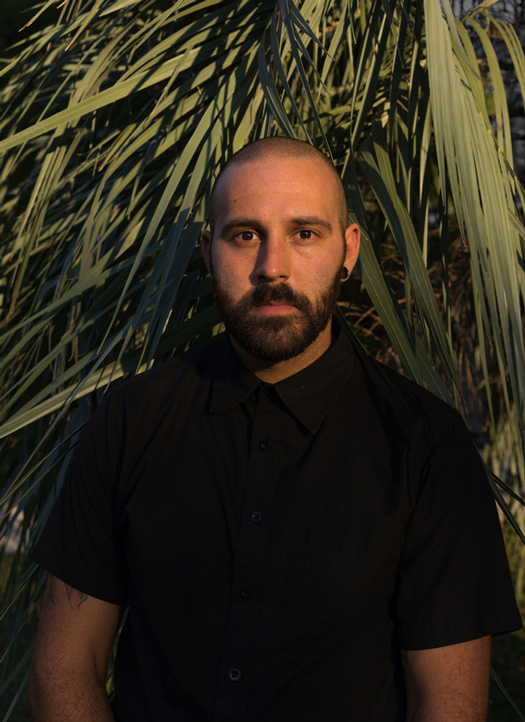 “They’re well-versed in the act of looking,” says Schwab (Master of Fine Arts, 2014). “They can judge images on their formal qualities and the goal of the photo and what it’s trying to do to them. But conversations beyond service level are foreign. We’re so much more visually literate now. We know how to look. I’m trying to turn that and continue to think about what it is we see.”

As an assistant professor of art at the small private college in St. Augustine, Florida, Schwab teaches photography, sculpture, visual culture, foundations courses, and a senior capstone class. He credits his CCAD MFA with helping him land the professorship.

“The wide breadth of interdisciplinary experience I had made a big difference when I was applying for jobs,” Schwab says, noting Flagler’s smaller size led it to seek art professors who can teach across the curriculum. “At CCAD, I learned to not just be a specialist in one area, but to be a specialist in many areas.”

The conversations he has about art with his students, whether it’s about the technicalities of material or the ethics of making, reinforce his own commitment to life in pursuit of art, he says. So much so, teaching inspired him to open his own gallery.

“There’s a great venue for showing contemporary work on campus, but other than that, there’s almost nothing nearby for contemporary art,” Schwab says. “We had the ability to bring in artists from our network, and so far, it’s been great.” 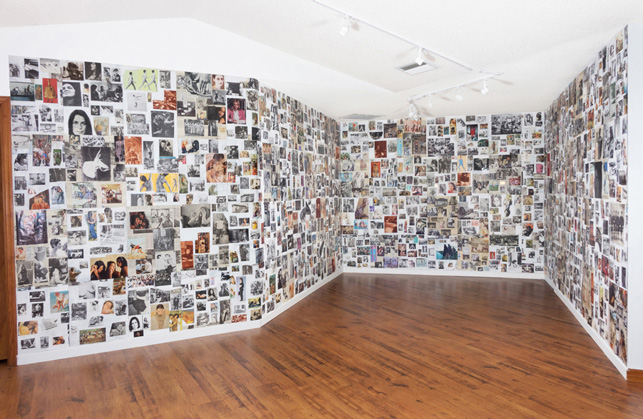 As a direct antidote to Instagram Syndrome, viewing art in a gallery or in person turns looking into an experiential act instead of a passive one, which is something Schwab encourages his students to do and can now offer as another learning opportunity outside of his classrooms.

“The web can’t translate to actively looking at a work or create the relationship art can have to your body,” he says. “There’s a community component I like about this, too. You stand next to someone in your class or a colleague, and you can dialogue about the work that’s in front of you.”

Learning to communicate art and grow his own photography practice were huge components of his CCAD graduate school work, Schwab says. But his greatest lesson was more intangible: learning to “buy in” to being an artist.

“There are tons of lessons and moments from CCAD that I carry in my pocket and utilize on a daily basis in both my professional and teaching careers,” he says. “I learned how to be a professional and how to make work that people can engage with beyond the aesthetic pleasure and engages them to question, think and converse. I bought into this life at grad school, and deciding to buy in and actually truly commit to being an artist was a big thing.”