Comics on the rise 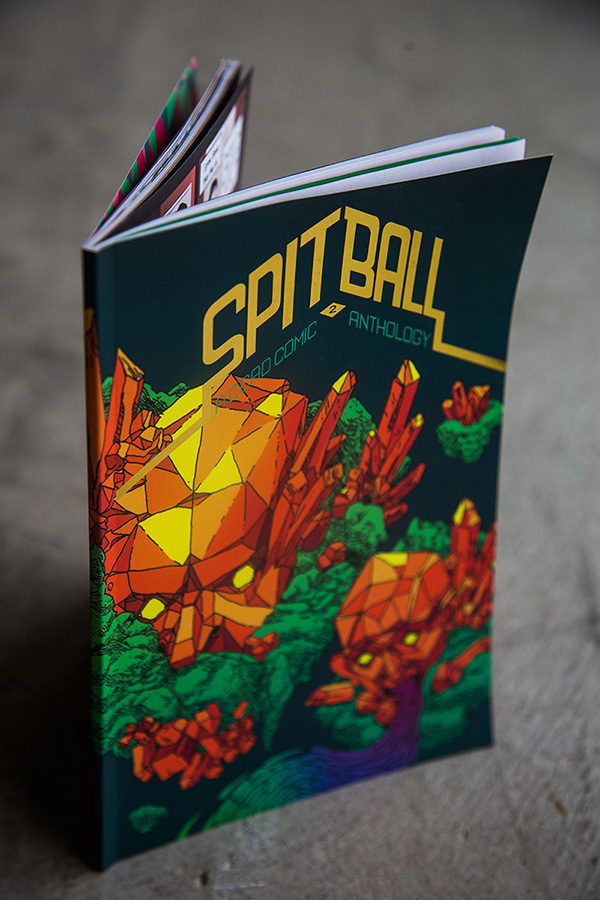 Comics are big business. Blockbuster movies based on popular comics make millions every summer, and conventions featuring artists, writers and industry professionals are popping up all over the country.

At CCAD, we’re preparing the next generation of comic illustrators with a class tailored specifically to the business of comics. Laurenn McCubbin’s semester-long Comics Practicum course pairs students with professional writers in the comics industry for an intensive collaboration. The end result is a comics anthology called Spitball. Volume 2 was released in June, and already the press is starting to take notice.

The Columbus Dispatch says Spitball “has been able to pull off something that looks as if it came from a major publisher," and the pop culture site Comicbook.com talked to students for an in-depth look at the creative process in publishing an issue of Spitball.

Volumes 1 and 2 are available here. Be sure to follow Spitball on Twitter and Tumblr as the artists hit up comic conventions throughout the year.