Creativity ignites in ‘Silence is Death’ 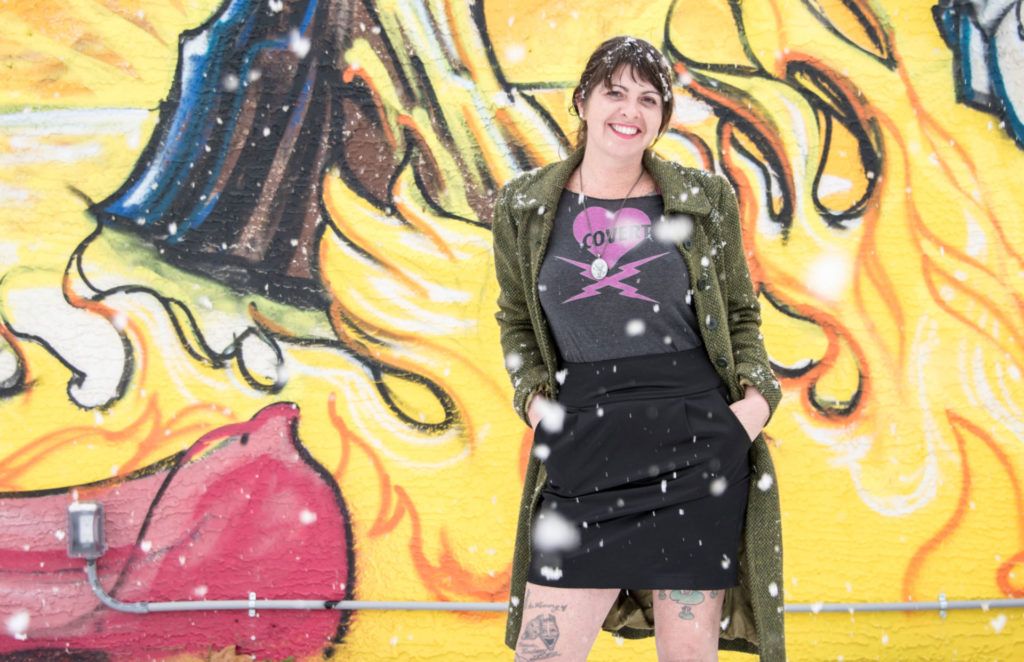 Silence is Death, a six-venue exhibition organized by CCAD grad AJ Vanderelli (Fine Arts, 2008), is “an ambitious project” and “a perfect fit for Vanderelli, who has emerged as one of the leaders of the burgeoning Franklinton arts scene in recent years,” wrote Columbus Monthly.

The exhibition was on view throughout the West Side neighborhood on March 7. A percentage of proceeds from artwork sales were divided evenly among Gladden House, the American Civil Liberties Union, Planned Parenthood and the Standing Rock Sioux tribe.