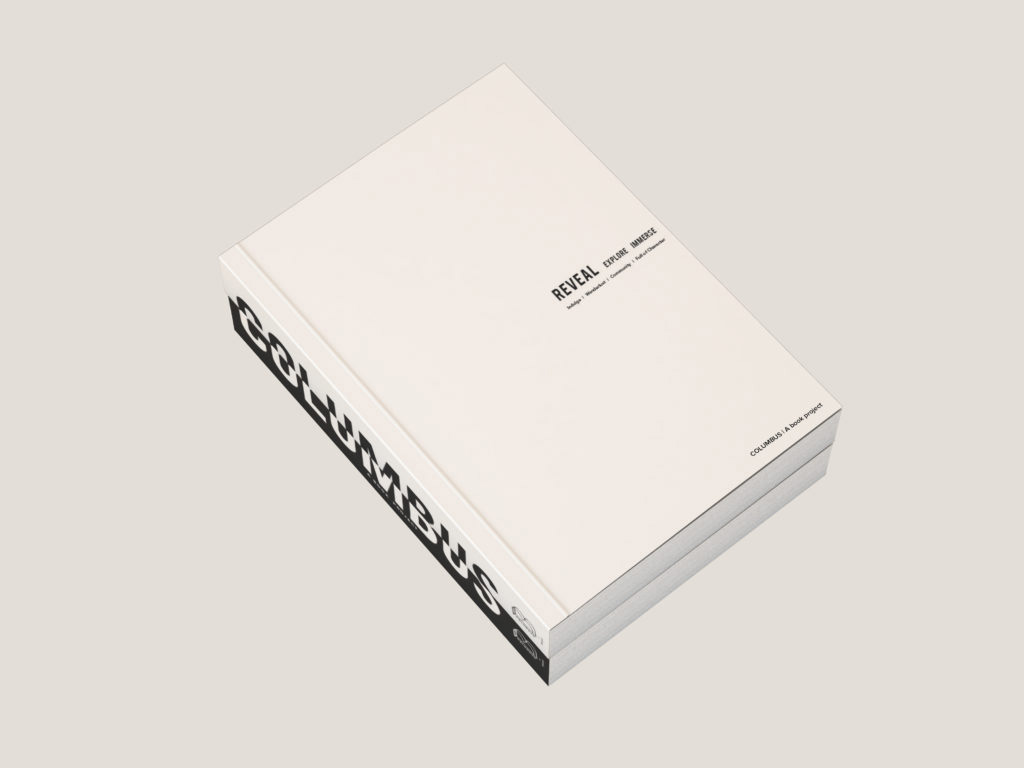 Alexia Winfield moved to Columbus in 2010 for work and found herself quickly won over by the city. As she explored what Columbus had to offer, her adventure led her to create The Columbus Book Project, a set of coffee table books showcasing the arts, fashion, culture, and dining scenes in Columbus.