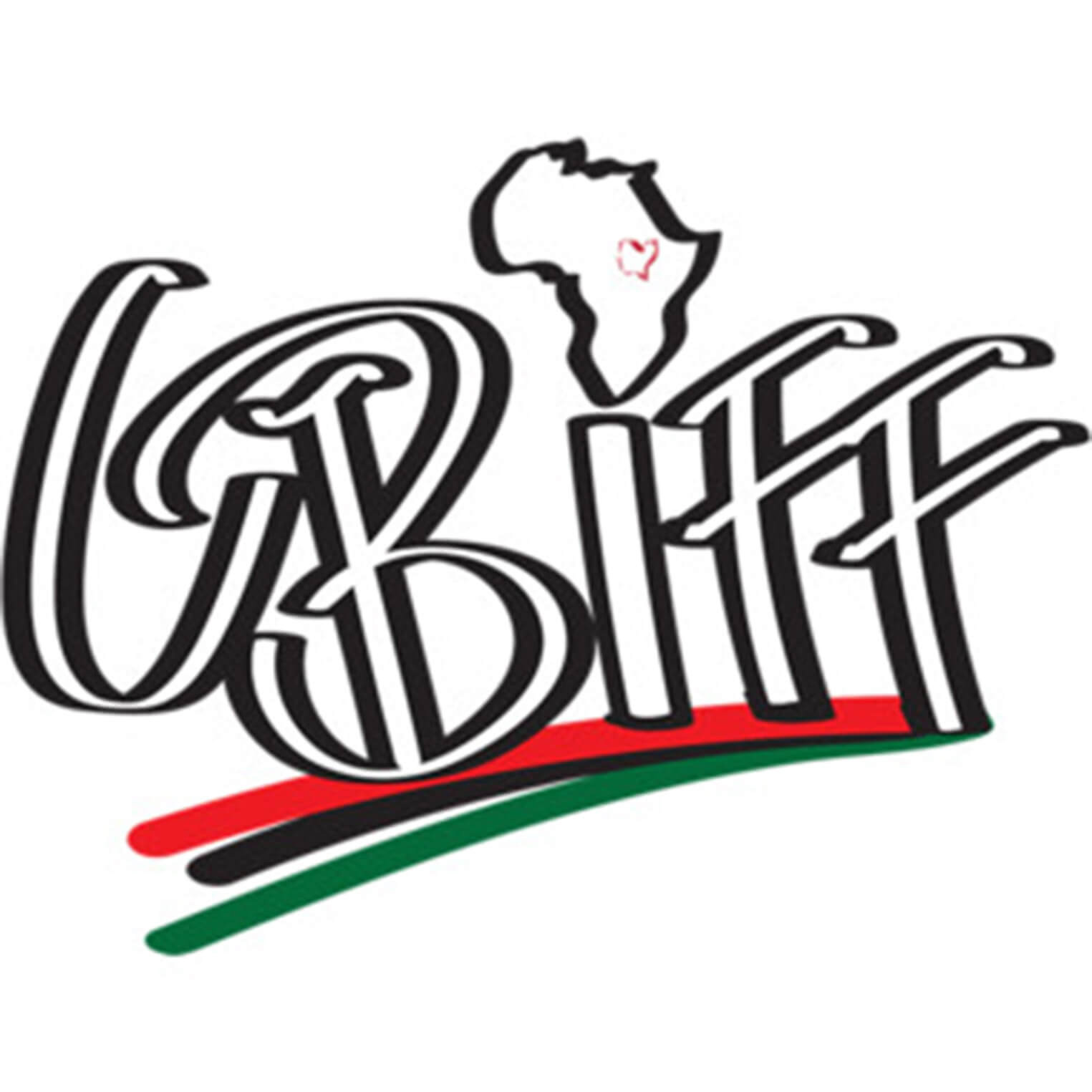 Upon returning home to the Columbus area after receiving her MFA degree, local filmmaker and director Cristyn Steward noticed a lack of films represented by black directors, producers, and cinematographers in central Ohio film and video festivals. In response to her own call to action, Steward founded the first Columbus Black International Film Festival. As the festival’s director and CEO, Steward worked with local film and video directors from the Wexner Center for the Arts, the Drexel Theater, and filmmakers from CCAD, who helped Steward bring the festival to CCAD's campus to hold daylong screenings and workshops on Saturday, Aug. 5.

In an interview with The Columbus Dispatch Steward said that the most important thing lies in supporting and encouraging films produced by African-American directors. “Simple representation — that’s the biggest thing,” (Steward) said. “We need to control the narrative. It’s important to tell our own stories.”