From Harry Potter to indie film 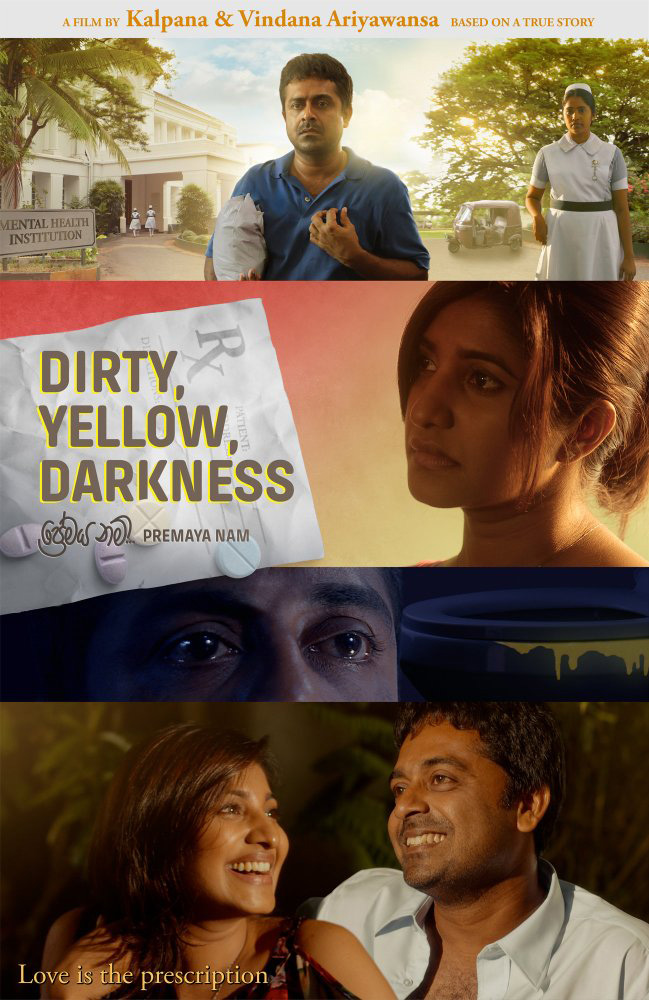 Kalpana Ariyawansa (Advertising & Graphic Design, 1998), co-produced, co-wrote, and helped edit the Sri Lankan movie Premaya Nam, which was released in the country in mid-February and the subject of a recent feature by Nation (Sri Lanka).

Ariyawansa’s professional history includes work for Warner Brothers and Disney, working on projects such as storyboards for blockbusters such as the Harry Potter movies. But he always wanted to get into live-action movies, he told Nation, and in 2002, the seed for making the movie Premaya Nam germinated. Still, it was 13 years before it became a reality, and two years after that, it finally made its debut in Sri Lanka.