The Columbus International Film & Animation Festival is the oldest film festival in the U.S. But the festival presented by Columbus College of Art & Design has a lot of new things coming in 2018.

For starters, the festival has a new name — it was previously known as the Columbus International Film + Video Festival — and expanded animation screenings.

We recently talked to Schmidt about Malt Adult and how she got into animation. (Hint: It started with emo band posters.) 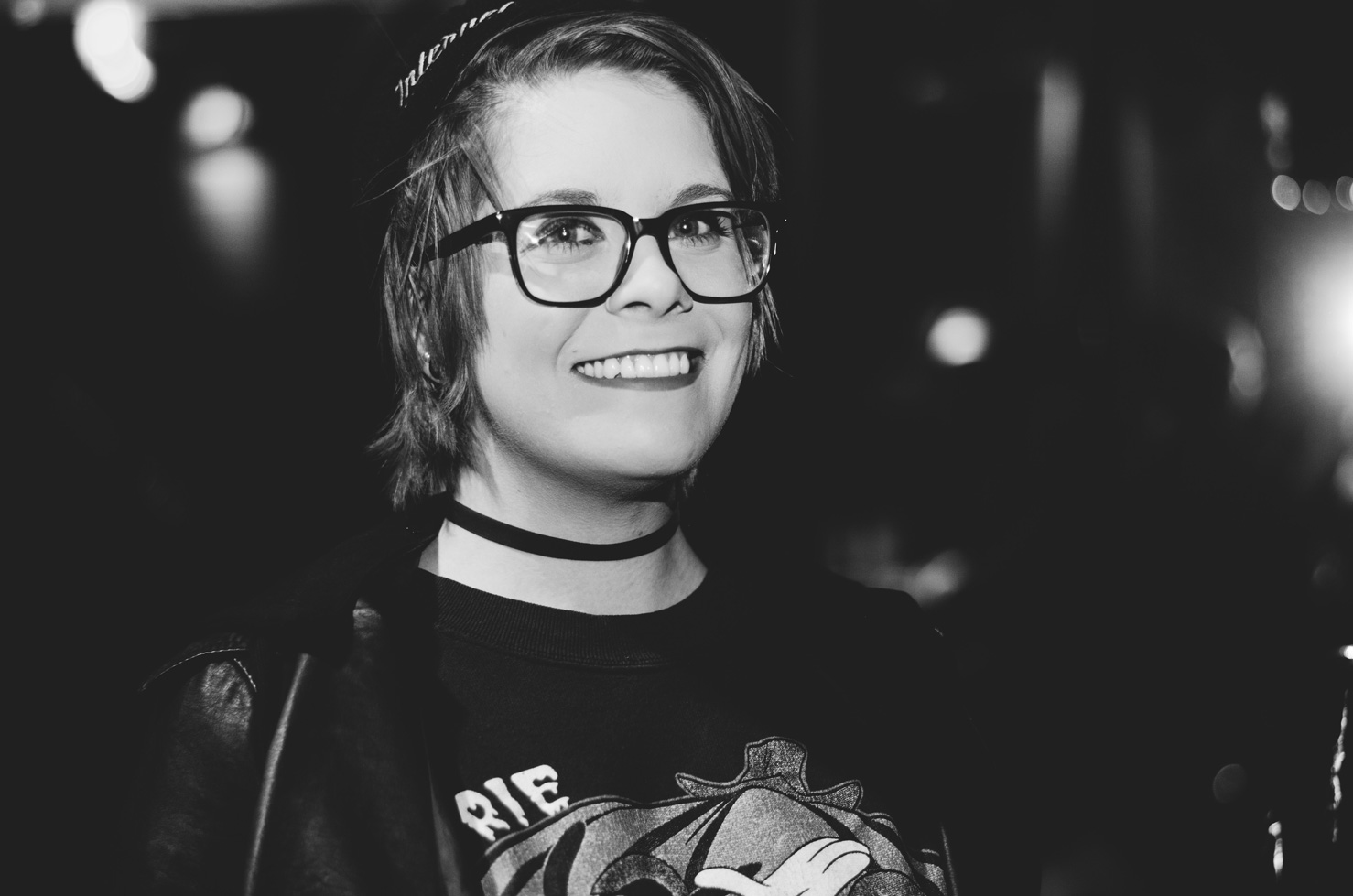 Tell us about your background and experience with animation.

My high school art teacher thought I should do animation, but as an angsty teen, I just wanted to get good at drawing emo band posters and album covers. It took getting bored rendering a painting in my first illustration class at CCAD to convince me that I should switch to animation. By senior year, I was hired as Pat Kain's “intern” — he was a year ahead of me and my favorite animator at the school. We made gifs and cartoons with a few other artists under the moniker Rad Fortress. This opened some radical opportunities and gave me something to talk about on my first trips to California!

By spring 2014, I started at local motion design studio Super77 (formerly S77). I worked there full time since graduation on everything from music videos to 401k explainer videos. Storyboards and cel animation (Flash/Animate CC) were my forte. Most of the team had either years of animation professionalism or seriously amazing design skills — I was learning from them every day. I left about three years later to try freelancing — something I had already been doing after hours.

Malt Adult is a curated screening of new, independent, non-commissioned animation. Ideally, you have a drink in your hand in case you need it … almost all films chosen have some type of edge about them, whether that be heavy subject matter, a crass style, or some over-the-top sense of humor. At its core, Malt Adult is an indie animation fanzine (we print copies for every show). The screenings started in Skylab Gallery, which is walking distance from CCAD and has a history of cool shows.

How did you come up with the idea for Malt Adult?

While I was getting my BFA, I always felt like the only animator at Fine Art Critique Night. I was always trying to drag people to thesis shows on Fridays, and I was always hoping for the worlds of animation and fine art to mesh better. When I started learning more about agency work, I found a ton of animators who were hired because of their art style. Every time I came home from festivals like Animation Block Party in New York or GLAS in California, I wished I could share what I saw with the local art community.

The name comes from always secretly wanting to try the malt liquor drinks that were sold at my family’s gas station. They might be hard to swallow, but they taste way different than what people are used to drinking. There’s an audience for them, for sure. That’s a whacky and not very good metaphor for these films I am trying to share (it’s also an excuse to buy malt drinks and try them out with my friends). 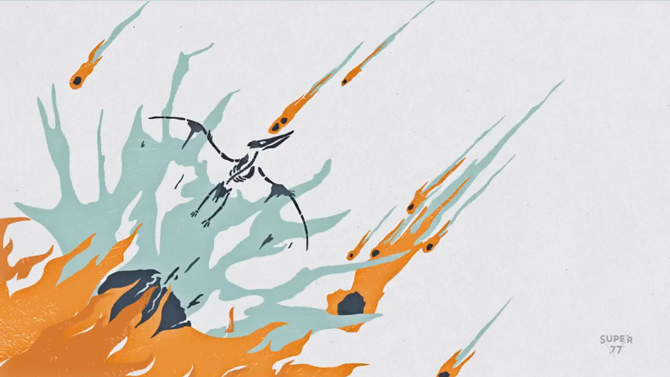 What animations influenced you as a child? How about now, as an adult?

You can usually tell in the teeth, but I draw the way I do because I watched way too much Rocko’s Modern Life. I was a Nickelodeon fan for sure, super into CatDog and Klasky Csupo shows. Was super big into Scooby-Doo and all the Disney movies about animals.

My biggest influences as an adult are honestly animations by people I have been emailing for the screenings: Julian Glander, Jeron Braxton, Isabel Higgins, and Victoria Vincent to name a few. The two who really left an impression on me are Pat Kain and Sean Solomon. When Animation Domination High-Definition hit the scene, I really got into the work by all of the artists who worked there. My dream is to make as slick cel animation and character work as places like Oddfellows, Golden Wolf, and Hornet.

What does it mean to have Malt Adult included in the Columbus International Film & Animation Festival?

The festival has typically always had a section dedicated to children's animation, and the inclusion of a selection in the style of Malt Adult means that hopefully the perception of animation as a whole can get shaken up. Animation isn't just a cute art form for children (or meme-loving teenagers AND adults). It's impactful and emotional content for adults, too. And there is a ton of work out there!

I recently finished a demo reel and new short film! I'm getting another one together to animate next year. They are a bit silly, but I am excited to twist future pieces into some darker places.