The Columbus International Film & Animation Festival is the oldest film festival in the U.S. But the festival presented by Columbus College of Art & Design has a lot of new things coming in 2018.

For starters, the festival has a new name — it was previously known as the Columbus International Film + Video Festival — and expanded animation screenings.

It also has a new motion graphics section.

We turned to a resident motion graphics expert, CCAD Adjunct Instructor and Spacejunk Art Director Kevin Rapp, to talk about what that means for the motion graphics industry and the festival. (See some of his work here.) 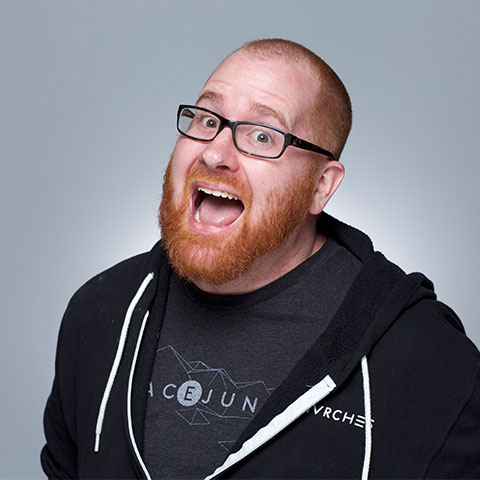 Tell us about your background and experience with motion graphics.

After graduating from CCAD in 2004, I was really interested in commercial design and animation production. I started off freelancing, getting a few projects under my belt, before gaining my first studio job as a motion designer and editor for a commercial production house. It was a pretty small studio, so I was able to wear a lot of hats. In some cases, I acted as the director, writer, designer, editor, and animator of the projects I worked on. I learned a lot about motion design through that experience, which helped me as I moved on to my current position as an art director at Spacejunk. I have the understanding of the process, on the artistic and technical side, which helps me communicate with the talented designers and animators I work with every day. I creatively oversee projects, working with the artists to create beautiful and effective motion design work.

What are motion graphics?

Motion design is an art form that combines graphic design and animation principles to create moving elements to communicate an idea visually. It really grew out of the ’60s from film title sequences by artists like Saul Bass, but evolved into a powerhouse when programs like Flash and After Effects became affordable ways for artists to create animated design quickly. It has grown to include a wide array of disciplines, including 3D animation, visual effects, cel techniques, and more. 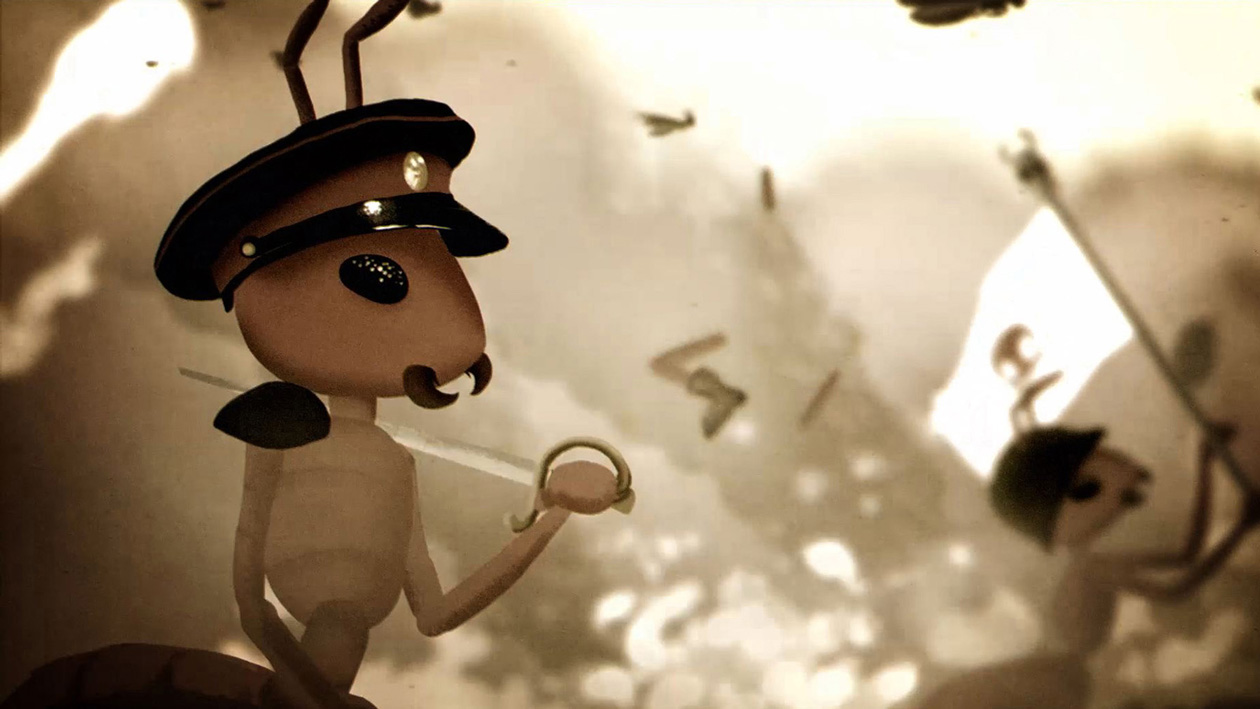 An interesting aspect about motion design is that it’s relatively new as an “industry.” It really started booming in the early 2000s when you saw companies like MK12 and Psyop really burst onto the scene. But over the past 15-20 years, it became arguably one of the most dominant forces in advertising and visual communication. As digital platforms become a larger part of our lives, video becomes more prevalent (even essential). It’s a booming industry for animators, designers, and illustrators to use their skillsets to create unique and beautiful work.

How about in Columbus?

Technology has really democratized most industries, and motion graphics have really benefitted from that. I’m sure there are a number of people who still think you have to go to big markets like New York, Chicago, or LA to do high-quality and high-profile work, but that’s really not the case. Motion design is a nimble enough art form that a small investment can get talented people the equipment needed to do great work. And, as we all know, there’s no shortage of incredible talent here in Columbus! I feel very fortunate to do the kind of work we get to do here at Spacejunk in as vibrant and growing a city as Columbus. 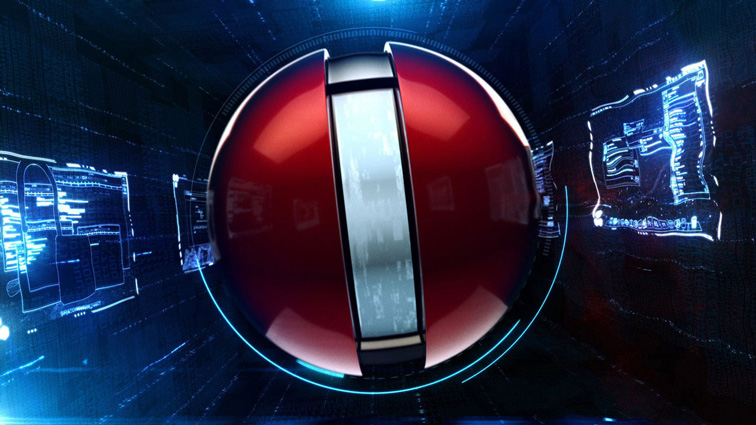 Produced at Spacejunk. Designed by Dan Wineland and John Peterson

What does it mean to have motion graphics included in the Columbus International Film & Animation Festival?

I think it’s phenomenal to see motion graphics added to the Columbus International Film & Animation Festival! It’s validating to see motion design celebrated not just as a commercial concern, but a true art form that has the potential to stimulate the eyes and mind while impacting viewers emotionally, just like any other piece of art.