The New York Times on Columbus' "alternate universe" of retail 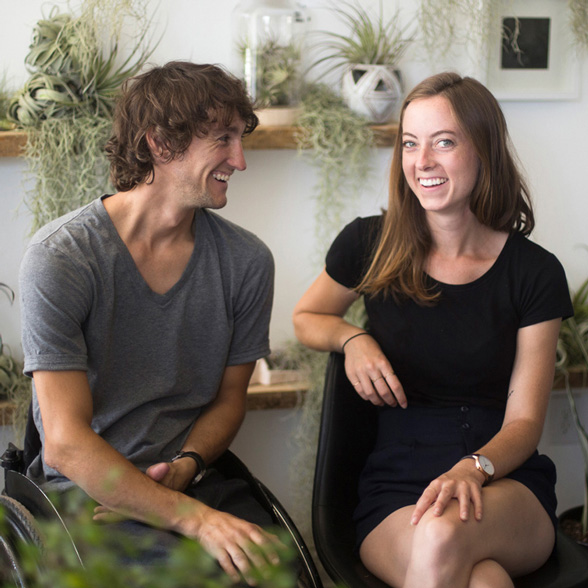 The world of retail is changing, and retailers are struggling to keep up, noted The New York Times in a business feature examining how stores are trying to change with the times.

One of the "unlikely new success stories" the paper found is that of STUMP, owned and operated by Brian Kellett (Media Studies Still-Based, 2007) and Emily Brown (Industrial Design, 2016).

"While name-brand clothing stores have a hard time moving merchandise, Stump has no such problems. On a recent Thursday morning, dozens of new plants wrapped in brown butcher paper were being delivered to one of the stores, which was restocking after most of the week’s inventory had sold out," noted the Times .