Robert Loss captures the new in 'Nothing Has Been Done Before' 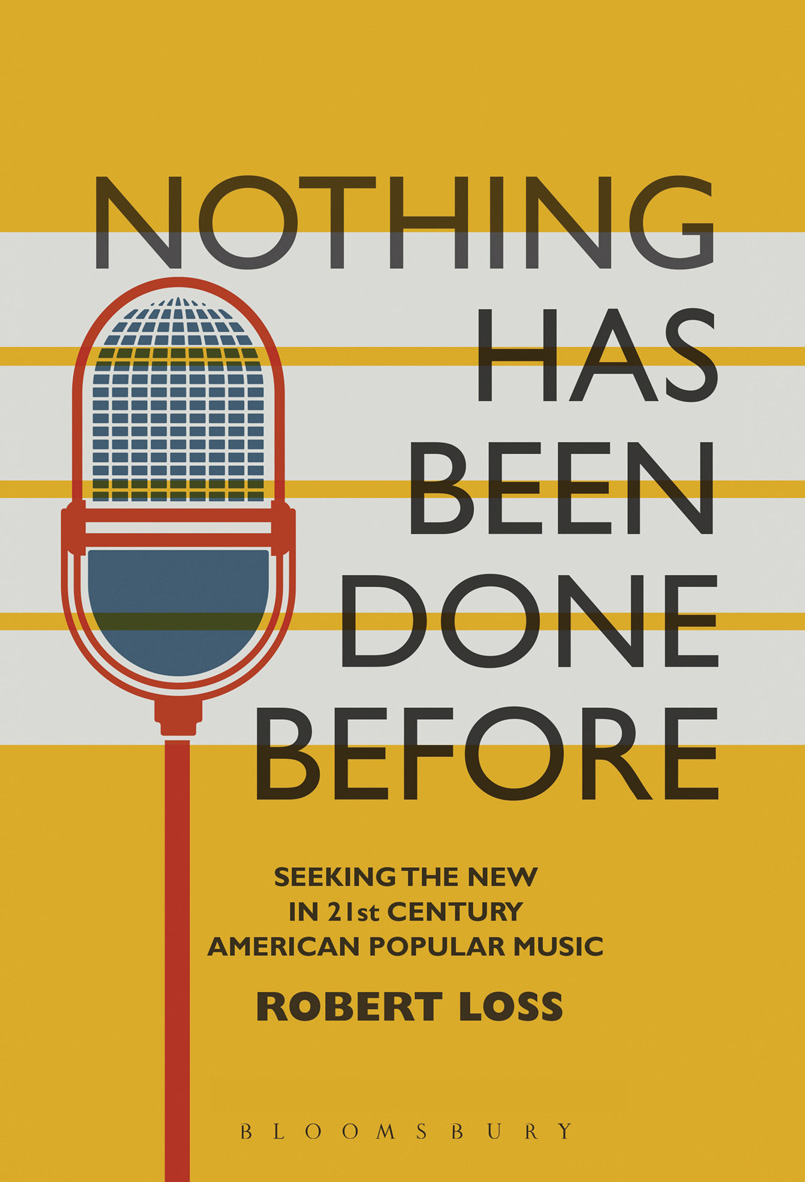 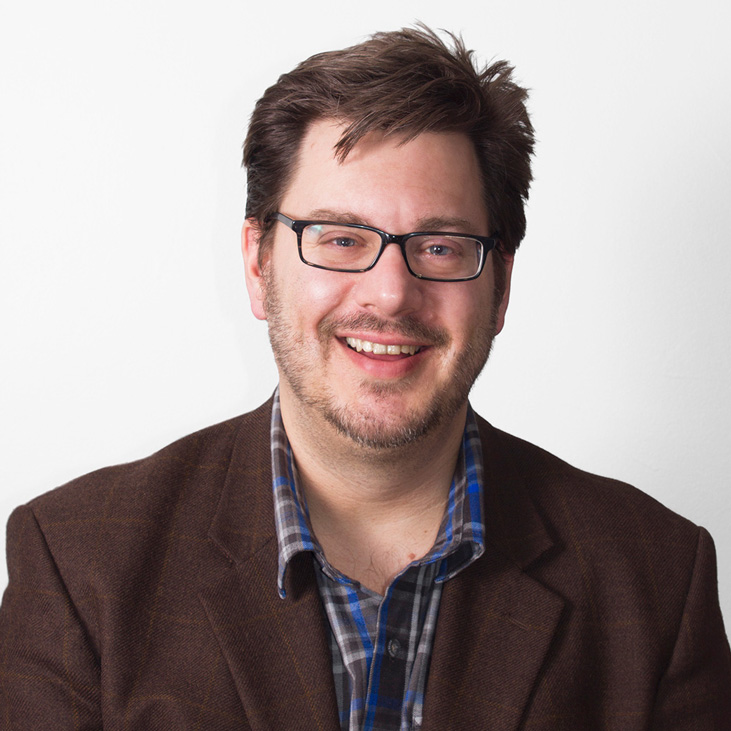 Is there such a thing as new — really new — music? That’s the question Robert Loss mines in his book Nothing Has Been Done Before, which will be released on Thursday, Nov. 2. Below, the Assistant Professor of CORE Liberal Arts: Writing, Literature & Philosophy and Comics & Narrative Practice discusses his dive into contemporary American pop, rock ’n’ roll, rap, folk, and R&B.

How did Nothing Has Been Done Before come to be, and where did the book title come from?

The topic of newness and music just kind of took over while I was reviewing Greil Marcus’ book The History of Rock ’n’ Roll in Ten Songs in summer 2014. His argument reminded me of something the philosopher and critic Arthur Danto says in After the End of Art. At one point Danto is making an argument about historical context by comparing and contrasting Duchamp and Warhol, and he writes, “There really is, in history, no such thing as having done something before.” That stuck with me. It’s meant to be a provocative title; life and art certainly don’t always feel new. I started listening for all the ways newness remains an alluring concept — a fundamental concept, really — despite the belief in some circles that it’s all been done before and that we’re just recycling the same ideas.

How did a CCAD Faculty Development Grant support your writing of the book?

It supported a five-day trip to New York in October 2016, which served a couple of purposes. I was presenting at SVA’s National Conference on Liberal Arts and the Education of Artists with my CCAD colleagues Sophia Kartsonis and Matt Mitchem. Matt helped me arrange an interview with Boris Groys, who teaches at New York University, and portions of that interview ended up in the book. (And it set the stage for him to visit CCAD this fall.)

I also wanted to tour MoMA. There’s a chapter in the book about Kanye West’s album Yeezus, which I’ve always associated with the cold rigor of certain contemporary art. That chapter is written in second-person — you are Kanye West walking through such a museum, looking for inspiration, for something new — and the chapter’s set in MoMA, even though I never name it.

What was your approach to writing the book?

I wanted to write the book the same way I write my PopMatters columns: more personal and flexible than academic music criticism, but more substantial and complex than most of the popular music criticism you read on the internet. Between those two poles, there’s a gap, and I write in that gap. I’m influenced by music critics like Greil Marcus, Lester Bangs, and Ellen Willis, and also by essayists like Mary Gaitskill and John Jeremiah Sullivan, who are brilliant at writing about music.

The literary aspect is sometimes about a more personal approach and sometimes about taking more creative chances with the writing — like the Kanye West chapter, or the chapter on Katy Perry that reads like a journal I’m writing as my wife and I watch Perry’s Super Bowl halftime performance in 2015. These creative strategies can’t be arbitrary; they have to add to the reader’s understanding of the subject. At the same time, music writing should try to capture some of the excitement and emotion of the music itself, even if you’re writing about complex ideas. During my research, I found that philosophy and art criticism have more to say, explicitly, about newness than other disciplines.

How has your research and work played into your American Literature for the New Century course?

It’s the basis for how I structure the class. (Not that I’ve been making my students read my book!) We cover many of the key ways to conceptualize newness that I discuss in my book, and we apply those concepts to works like Maggie Nelson’s memoir The Argonauts. One example is something we’re discussing now: what does it mean to be “contemporary”? Is that really the same as being “new”? Is it enough for literature to reflect current issues, or should it try to intervene in those issues? Does it still have the power to do that? We do discuss popular music and visual art a bit. I hope the class gets them thinking about their own work and this often subtle cultural dialogue we’re having about the intersections of newness with the arts, technology, and politics.

Also, my students helped me choose my book’s cover — a way cool perk of teaching at CCAD!

I’ve been putting together a proposal for a book about working-class music, and I’d really like to write a book about Prince. Also, I’m finishing a novel that I’ll start shopping around pretty soon.

Get your hands on a copy of Nothing Has been Done Before in Columbus at Gramercy Books, Two Dollar Radio HQ (which will host a book launch party on Thursday, Nov. 2), or Lost Weekend Records, or purchase online via Amazon. Visit the book website for relevant YouTube links and Spotify playlists, Loss’ blog, and other resources.

Loss will discuss and read Nothing Has Been Done Before on Thursday, Dec. 7, at 7 p.m. at the Bexley Library. Check out a list of his favorite things in Columbus Alive.