Step 1 to a career as a toy designer: go to CCAD

When you’re in the business of inventing toys, you expose yourself to some brutal critics: kids. Columbus College of Art & Design alum Peter Wachtel (Industrial Design, 1990) can take it, even if he has to live with a couple of them and face others on national television.

Yeah, you’ll see Wachtel if you watch the new reality show The Toy Box, this Friday, May 5, at 8 p.m. on ABC, pitching one of his inventions to a panel of filter-free kids (and some serious toy-design execs). Since graduating from CCAD, Wachtel has worked for Tyco Toys, Matchbox, and Marvel, among other toy makers. And he’s lectured at CCAD, Parsons, Pratt, MIT, and the Art Institute of California. Today, he’s a freelance toy designer and inventor at Kid Toyology and the industrial design technology teacher at Adolfo Camarillo High School in Camarillo, California. 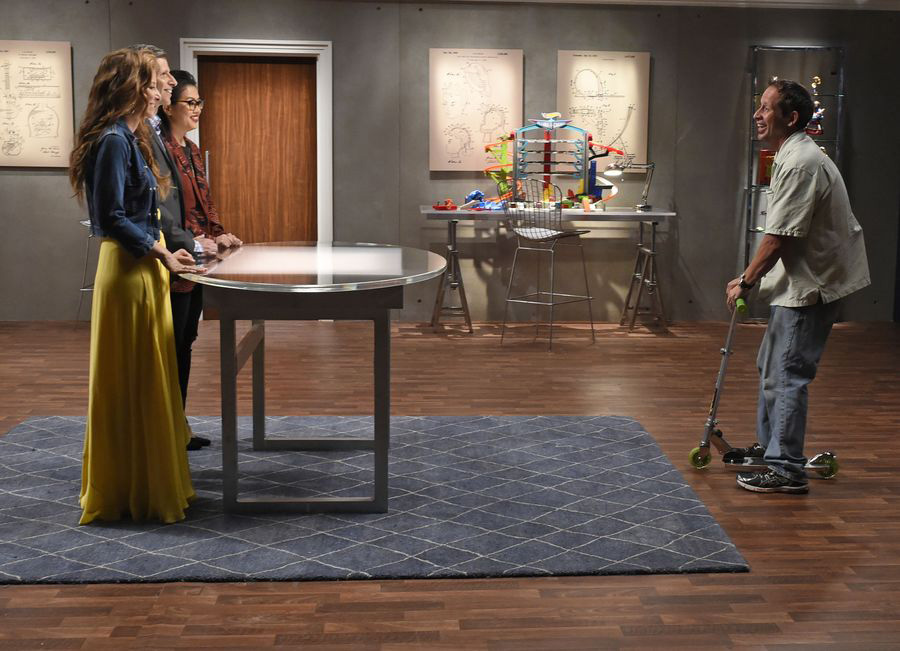 How does someone get on a career path like his?

“Step one is to go to CCAD. I was always a drawer and a tinkerer. I’d take bikes apart and make a go-kart out of it — my dad did not like that. I’ve always been a sort of kid at heart,” Wachtel said. He entered CCAD intending to major in Advertising & Graphic Design, but instructors encouraged him to look at Industrial Design, where he could combine his building skills with packaging and marketing.

“I thought, this is kinda fun. I can put my own style into it,” he said. He told his instructors that, from then on, he wanted to design every class project as a toy. They said yes. A popcorn maker? He designed it as a locomotive complete with a smokestack-shaped butter warmer. A power drill? He’d imagine one for Fisher-Price. When he pursued a master’s degree at Pratt Institute, he worked at FAO Schwartz, a New York toy wonderland. Wachtel immersed himself in toys and watched how customers interacted with them. 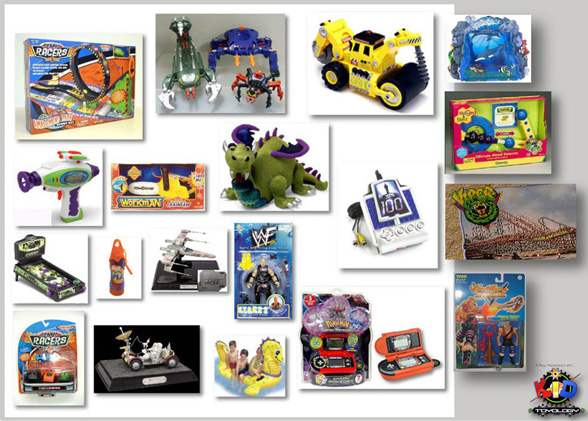 Think you might have the chops to play and design play for a living? Wachtel has a few pieces of advice for students. “Stay very curious about things. Be able to sketch and draw very well. Travel. See things, don’t just bury yourself in a toy store. Write down ideas, and learn to sketch and draw really well. Learn to be your own sort of mini-company. You can come up with an idea, brand it, decide what the logo’s going to look like, build it and make a video of it and learn all the steps along the way. If you can do more than one thing as a designer, it’s great,” he said.

One perk of the job: You’ll feel like a little bit of a celebrity when you see your toy on a store shelf.

“It’s fun. It’s not really work. I made who I am into my profession. I can do it until I can’t think or see or draw anymore. And there will always be toys,” Wachtel said.

Peter Wachtel is one of several toy designers and inventors pitching products to a pint-size panel on ABC’s “The Toy Box.” Watch the story unfold, 8 p.m. Fridays. 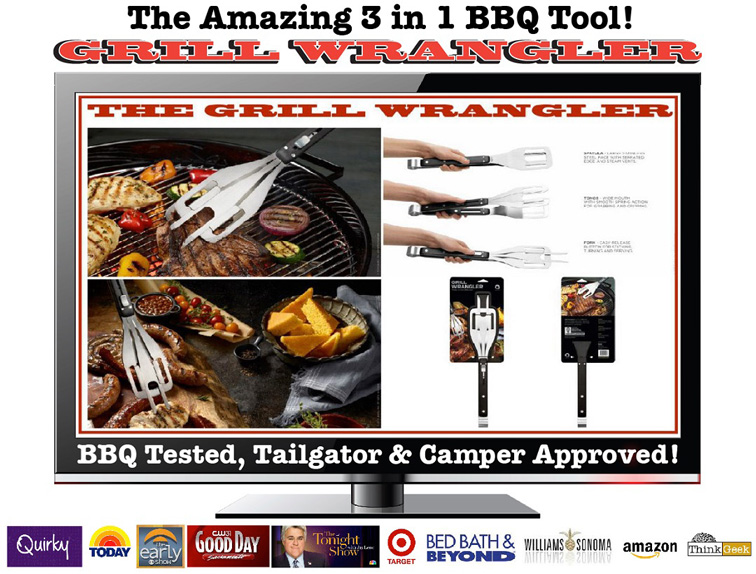 Wachtel doesn’t invent just toys. His Grill Wrangler combination grill tool — it’s a spatula, tongs, and fork in one — has been seen and applauded on “The Tonight Show with Jay Leno,” “The Today Show,” and HGTV, among others.