A trio of leaders who have made major impact at Columbus College of Art & Design and points beyond are being honored with 2017 Greater Columbus Arts Council’s Community Arts Partnership Awards.

CCAD Board of Trustees member Mark Corna is the winner of the Michael B. Coleman Arts Partner Award, and Marshall Shorts and Corey Favor, both CCAD grads and co-founders of Creative Control Fest, were named winners of GCAC’s Emerging Arts Leader Award.

CCAD nominated the three for the award.

“We’re thrilled to have such talented graduates and board members at CCAD,” said Dr. Melanie Corn, President of CCAD.

Read more about the winners below, and find a press release from GCAC here. 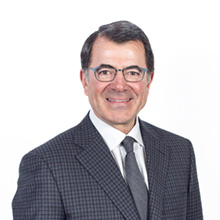 Mark Corna, former CEO of Corna Kokosing, has helped make Columbus the thriving artistic city that it is today. In addition to CCAD's board of trustees, Corna has served on the boards of numerous arts-related organizations, including ProMusica Chamber Orchestra, Greater Columbus Arts Council, Cristo Rey High School, and the King Arts Complex. He has also been a board member for CAPA, Experience Columbus, and countless business organizations.

As a staunch supporter of the King Arts Complex, Columbus Museum of Art, and CCAD, Corna sees supporting the arts as intensely personal act. In fact, he views his philanthropy as tithing, a necessary act of committing his resources to the arts community in which he believes so strongly.

After discovering that ProMusica was operating with a six-figure deficit, Corna helped turn the organization around. Under his leadership, the organization sold out every concert that year, held fundraisers, and created a financial surplus for the organization. He also extended his tenure as President of the Greater Columbus Arts Council Board when needed, and ensured funding for several of Columbus’ major cultural institutions. 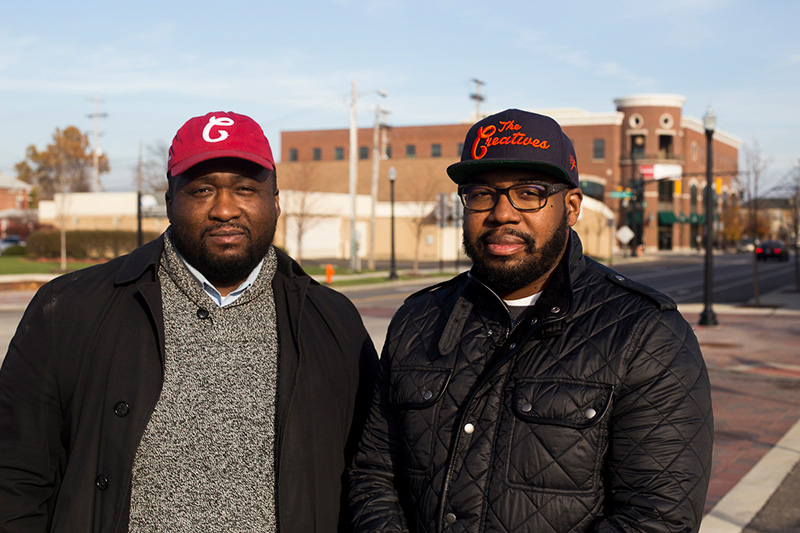 Marshall Shorts (Industrial Design, 2006) and Corey Favor (Illustration, 2003) have long dedicated themselves to creative pursuits — that of creatives of color as a whole, as well as their individual endeavors (Shorts owns the agency Soulo Theory Creative; Favor is a senior graphic designer at The Ohio State University).

Shorts and Favor met in the early 2000s as students at CCAD, where Shorts studied Industrial Design and Favor studied Illustration. Together, in 2009, they started The B.R.U.S.H. Experience (Black Renaissance Urban Sophisticated Hip), a monthly get-together at which attendees joined in painting murals.

Columbus likes to think of itself as an open, welcoming community. But when it comes to race and ethnicity, there’s still a lot of work to be done — especially in the worlds of art and design.

Themselves creatives of color, Shorts and Favor noticed a lack of black and brown people in creative industries in central Ohio. Creative Control Fest was created to change that, making Columbus’ creative community better, more inclusive, and more aware.

Since its inception in 2011, Creative Control Fest, a conference-meets-festival, has spurred important conversations about race, diversity, and inclusion in art and design. And it gets agencies in the room to build connections and create opportunities for creatives of color.

Creative Control Fest has forged strong local ties, establishing partnerships with the Greater Columbus Arts Council and several small businesses in central Ohio. The group has established a presence in the King Lincoln District and has launched satellite events with Columbus Museum of Art and CCAD. Creative Control Fest has had exhibitions at Creative Goose in the University District and has taken part in the CMA’s “Think Like an Artist” Creative-in-Residence series.

And though they’re no longer students at CCAD, Shorts and Favor still provide mentorship for students in the college’s Black Student Leadership Association, so young creatives of color can see that there are successful artists and designers who look like them.

Hear more from Shorts on creating a more inclusive workplace in a Q&A with Columbus Monthly.