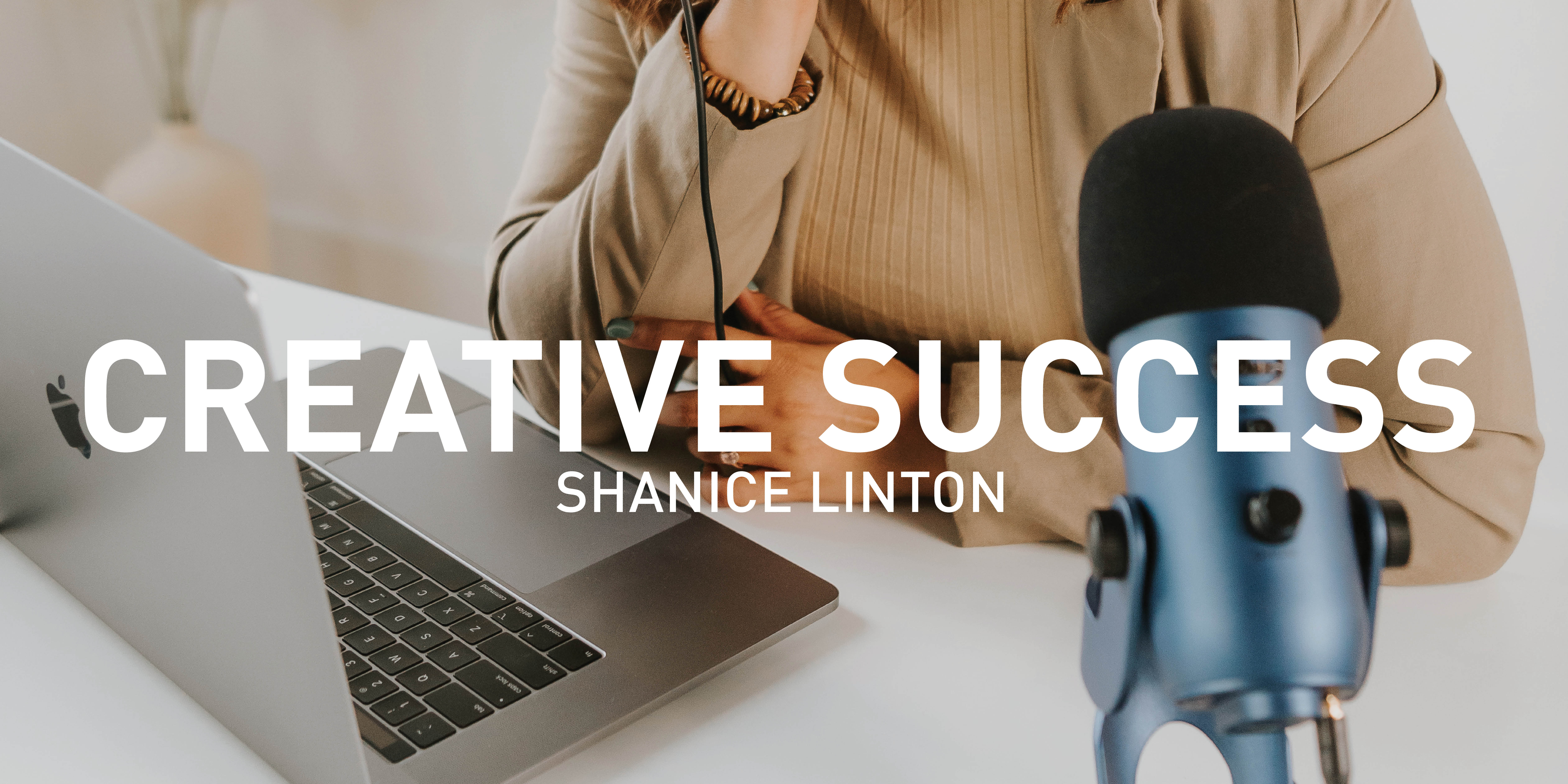 At Columbus College of Art & Design, emerging artists and designers find their voice, hone their craft, and learn to create with confidence. Via business classes, internships, real-world projects with community partners, and much more, CCAD students graduate with discipline and professional know-how, strengths that are invaluable in career success. This month we’re highlighting three creative success stories. CCAD grads share their career paths and tips for other creatives seeking professional success. Keep reading to learn about a creative entrepreneur using her filmmaking acumen to tell medical clients’ stories.

Shanice Linton’s (Cinematic Arts, 2016) path to owning her own marketing and creative services firm started while studying film and video at CCAD. As a student she interned for several marketing agencies, and after graduating she returned to her home in Jamaica to wait for her official, non-student visa to be approved. It was during this time that she started what would later become Visual Vybz Studios, her firm that’s now based in Atlanta, Georgia and specializes in marketing and creative services for the medical field.

Her experience as a visual storyteller differentiates her from others competing for the same clients. “Having that creative background helped me set myself apart,” Linton says. “There are not a lot of agencies that offer video production in-house.”

Linton credits her CCAD experience with giving her critical thinking skills and the ability to problem solve. She recently launched a series of online courses in creative marketing and is preparing to give her first presentation about the power of video storytelling at a national conference on plastic surgery.

“As creatives we’re very open-minded, but when it comes to a career we tend to put ourselves in a box,” says Linton. “As a student, I assumed I would become a film director, but with my firm I’m doing all of the same things I would have done on a film set. Be as open minded about your path as you are about your creativity.”

Learn more about the Film & Video program at CCAD or apply here. Read about a graphic designer who turned his passion for print into a business venture here and a photographer who has made a name for herself in the music industry here.

Are you a CCAD alum with a story to share? Get in touch.