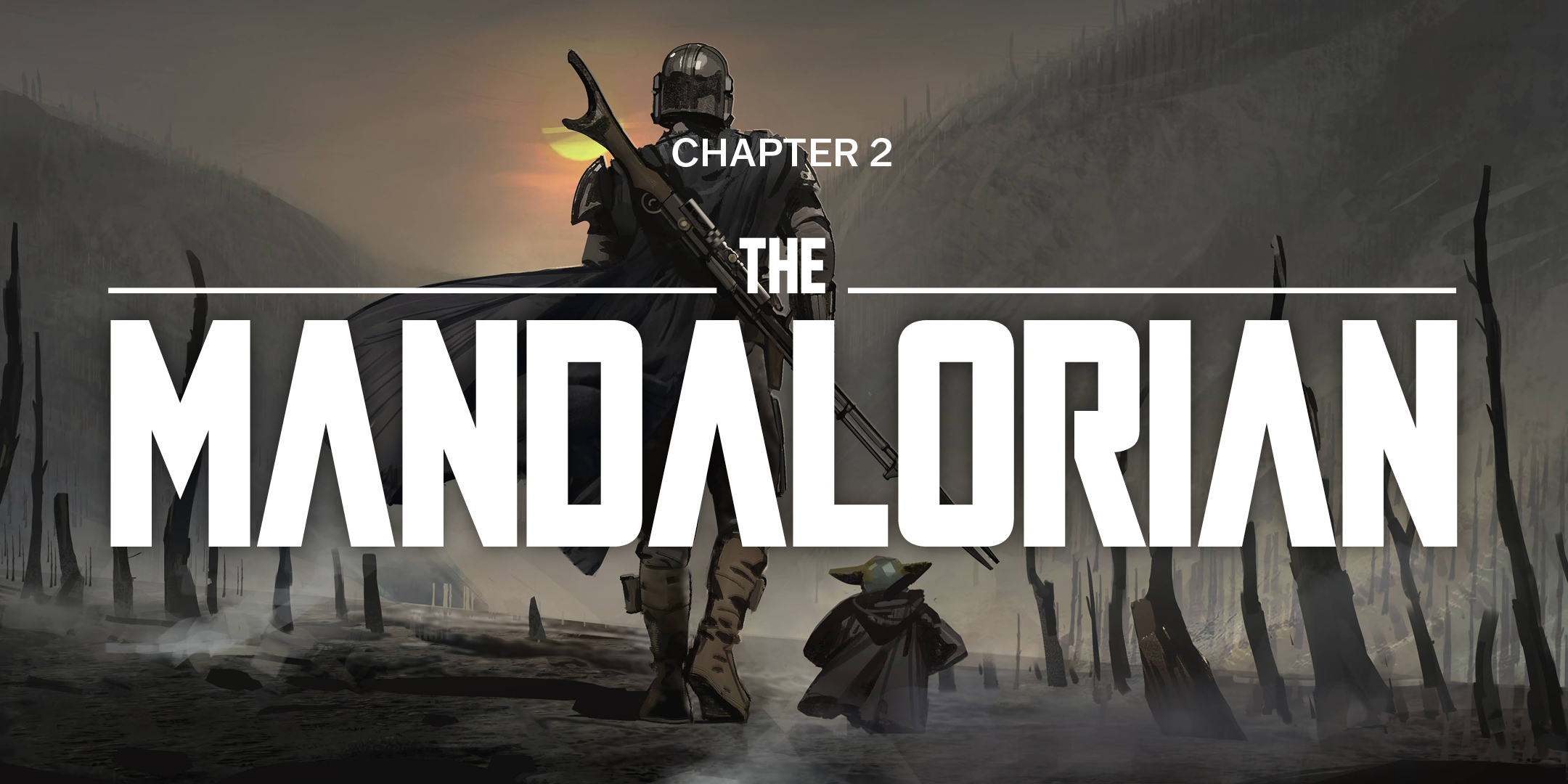 Brian Matyas (Illustration, 2007) has the role of a lifetime: He’s Senior Character and Costume Concept Designer at Lucasfilm, where he works on the hit TV show The Mandalorian, part of the Star Wars universe airing on Disney+. It’s the latest in his impressive career in the entertainment industry, which has ranged from working on video games and films to projects such as the Galaxy’s Edge theme park. But before all that, Matyas was a Columbus College of Art & Design student. We spoke with Matyas to learn what exactly his job entails, the importance of research, and the weirdest moment related to his work on the show. Keep reading for the second in our three-part series. Need to catch up? Find the first part here.

In his role as Senior Character and Costume Designer at Lucasfilm Brian Matyas leads the front end of visual development for “pretty much all the characters for Lucasfilm live action,” Matyas says. In other words, he creates the looks for real, costumed actors, based on the script, usually months before a costume designer is hired to fabricate and expand upon his original designs. (Those images you see in The Mandalorian’s end credits? They’re created by Matyas and his colleagues before the show is filmed.)

Before The Mandalorian got the official go-ahead, Matyas split his time between work for a video game project and the Star Wars spinoff. He says it was “humbling” to have Lucasfilm Vice President and Star Wars Executive Creative Director Doug Chiang approach him about taking The Mandalorian on full time. And the show faced challenges beyond a typical production. For instance, The Mandalorian team worked with a budget that came in at about a third of what a Star Wars movie would—and with eight episodes in the first season, it had about three times a typical movie’s content. There was an urgency to be efficient, iconic, and also do justice to characters who have made earlier appearances in the Star Wars universe (while ensuring that they feel true to the world of The Mandalorian, too). 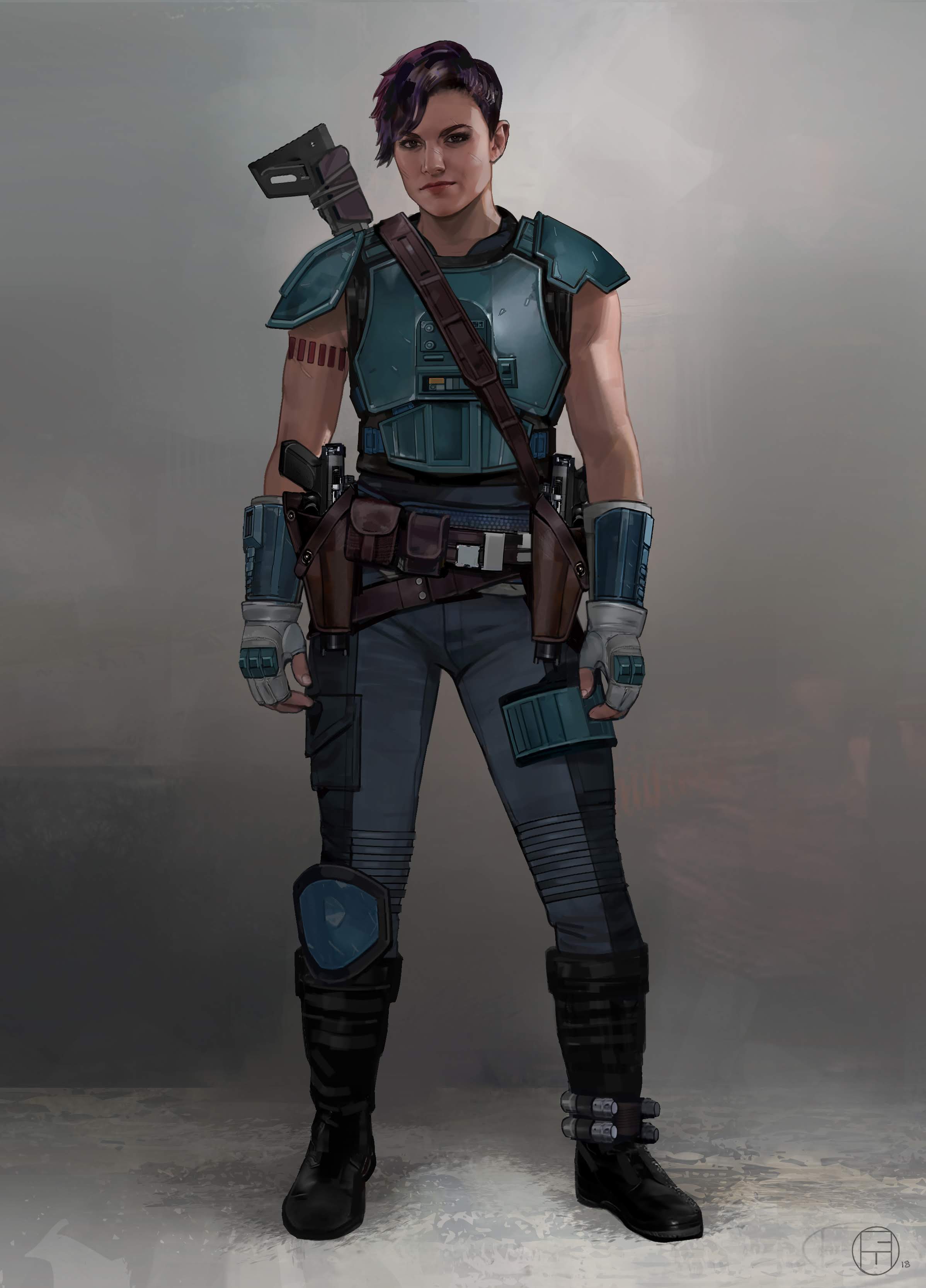 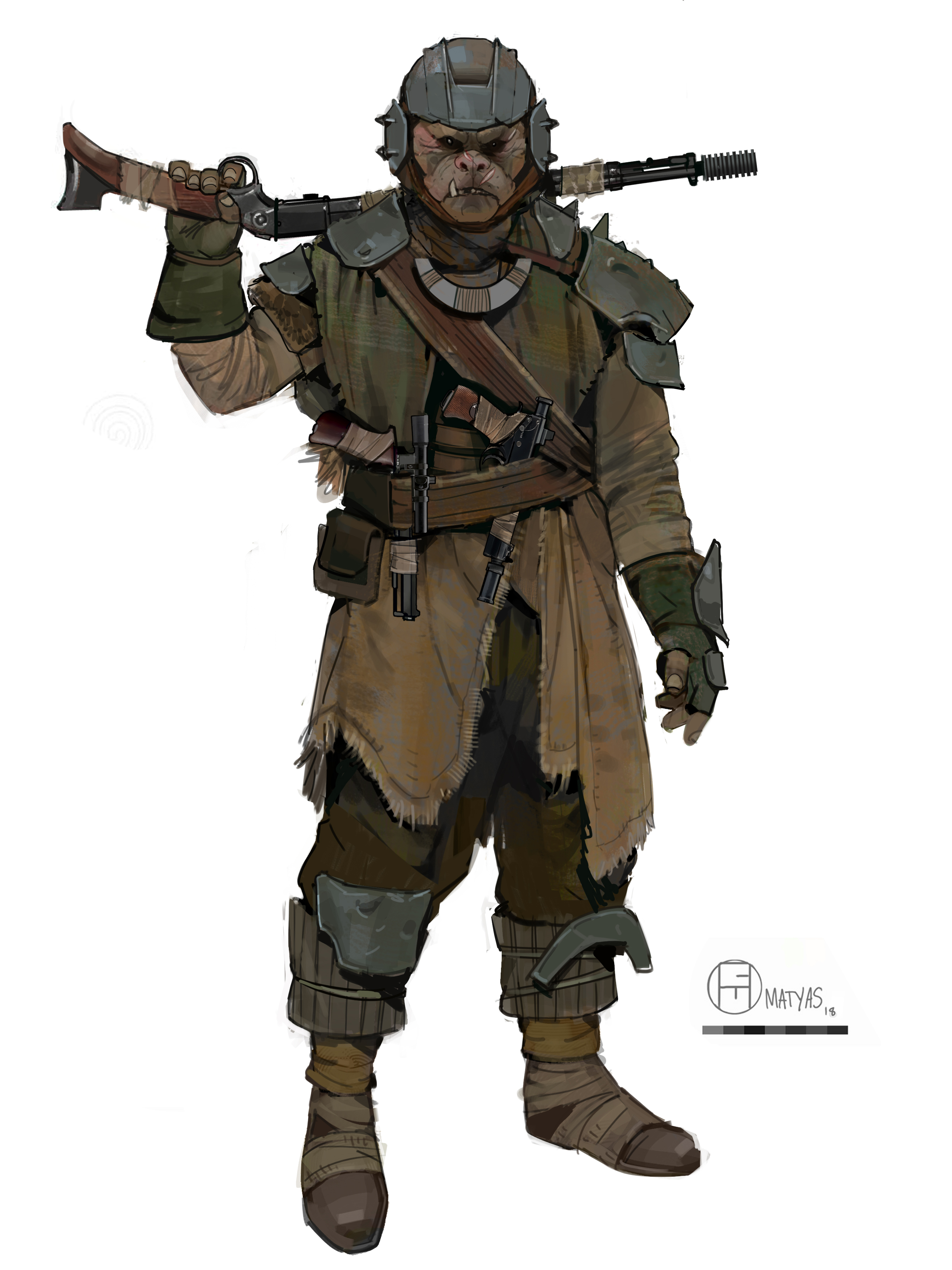 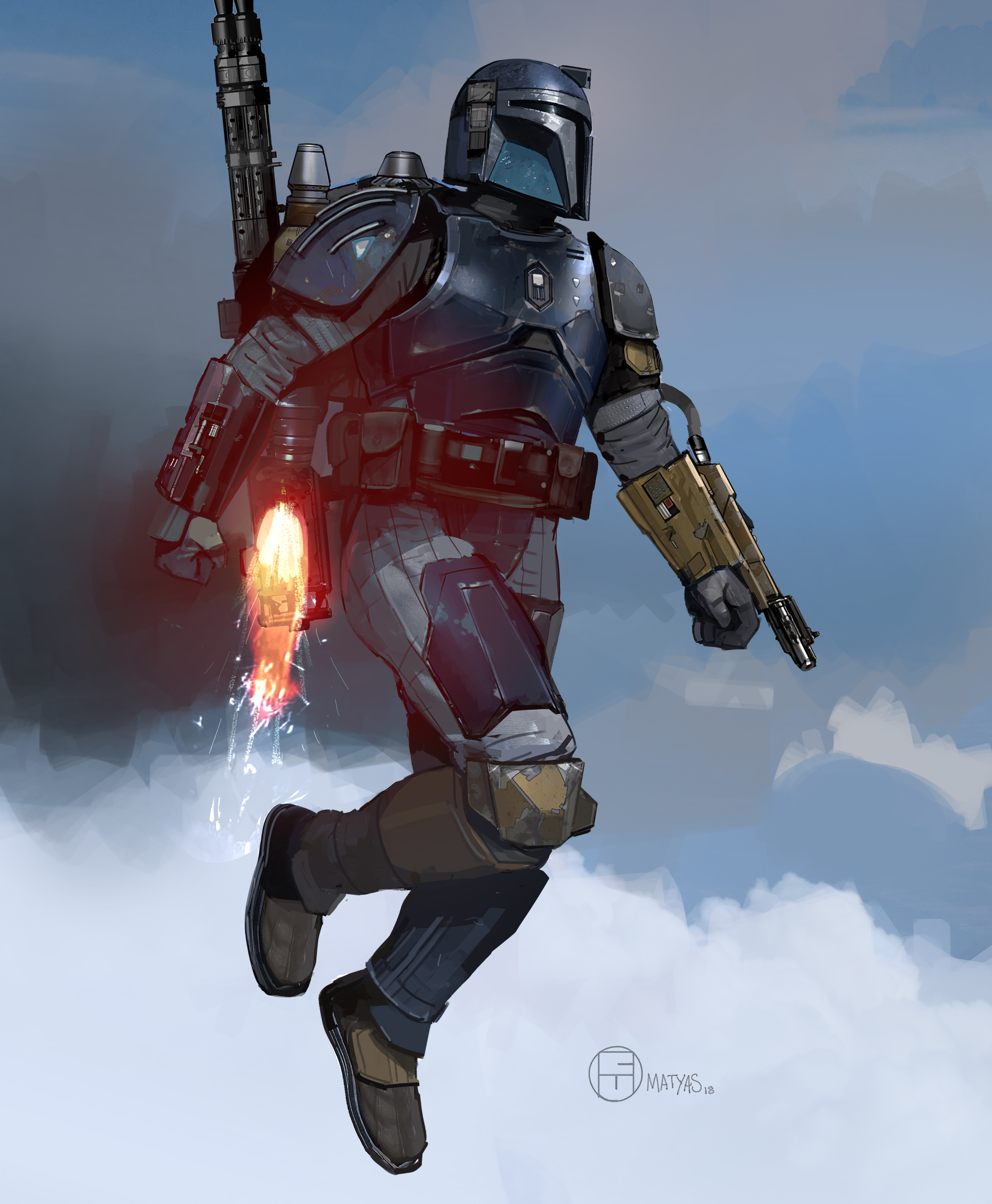 Although he lives only about 15 minutes away from Lucasfilm’s San Francisco campus, Matyas works from home, often in the evenings. (He’s not a morning person.) The week is typically front-loaded with work, and Matyas works closely with Chiang, showrunner Jon Favreau, and executive producer Dave Filoni to ensure what he’s doing matches their vision for the series. It’s a much easier process than when he worked on video game projects. There, he had several people to report to. “You’d have to try and meet the opinions of a lot of people,” Matyas says.

The work that Star Wars original trilogy conceptual designers Ralph McQuarrie and Joe Johnston—who designed Boba Fett’s armor and equipment—serves as the starting point for The Mandalorian’s visual language. Even though the Star Wars universe is expansive, the visual bible they developed is more specific than many people might realize, Matyas says. And to expand upon that requires research.

“I rarely do things straight out of my head,” Matyas says. “I understand I have a limited pool of knowledge and that I need to expand upon that. I start a new assignment by doing a ton of research. Through books I’ve found Mando’s blaster, a little pistol, and a very unique gun from the 1800s that I didn’t have to do much to—it was like a Star Wars gun almost by itself.”

Snapshot of his creative process

Matyas’ work also involves understanding how fabric and materials behave in Star Wars. He mulls over questions such as should an item appear to be metal? Polycarbonate? Plastic? Or plastoid, a material specific to the Star Wars universe? Sometimes that means going old-school and returning to the approach he took in his 3D illustration classes at CCAD. If he can’t figure how to depict something—say, a helmet or a creature—by sketching it out on his Wacom tablet, he’ll take clay, sculpt it, take iPhone photos, and then digitally paint over the image. “It just helps the design process flow better if I'm stuck,” he says.

Matyas understands the power of imagery to tell a story, and the value of research to get things right. “I go to a lot of historical, military and cultural reference points and mix them together, so there’s nothing too on the nose. … Historically speaking, Star Wars designs are always best if you mix a lot of different flavors. Like with Darth Vader, you have the ’70s, almost Battlestar Galactica, but you’re putting in a good dose of samurai and, like, gothic knights of Europe, and mixing all those things together and getting something unique.”

What is it like to be part of a pop culture juggernaut like The Mandalorian? Matyas says it’s been a joy to see fans embrace the series.

The Mandalorian, at least for me, has felt like a return to the original trilogy in a lot of ways and definitely leaning into all of those inspirations like Kurosawa films or Westerns, and then it does stand on its own as well,” Matyas says.

That said, Matyas says there are some surreal moments along the way: “When you see something you’ve designed on a bag of salad, that’s when it’s weird.”

Learn more about CCAD’s Illustration program or apply here. See more of Brian Matyas’ work by following him on Instagram and Twitter.

Stay tuned to CCAD’s blog for Chapter 3 of this series of interviews. Find Chapter 1 here.