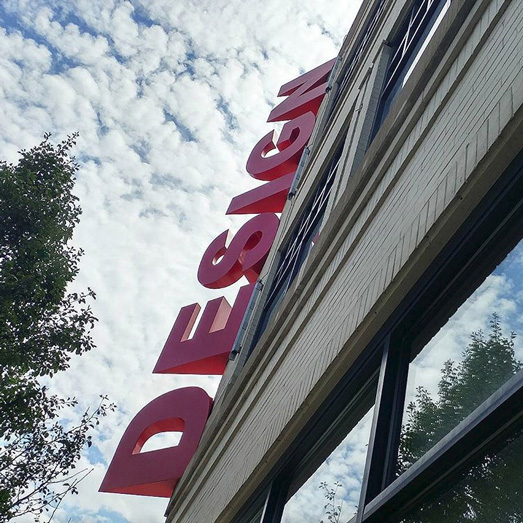 COLUMBUS, Ohio — Columbus College of Art & Design is thrilled to announce that a new state-of-the-art animation center is coming to CCAD’s campus in downtown Columbus, Ohio.

“Animation is a growing industry here in Columbus and around the world,” said Charlotte Belland, Chair of CCAD’s Animation program. “At the end of the day, animation is all about storytelling. But animators also need to know the latest industry-standard software, and the Cloyd Family Animation Center will help CCAD students tap into the latest technology that will set them apart and help them tell better stories.”

Construction for the project is slated to start in March, and the new center is set to open in fall 2018.

Fundraising is already underway for the new $1.75 million center. CCAD Board of Trustees member Gil Cloyd has made a generous $300,000 gift and is encouraging alumni to give to the project by offering a dollar-for-dollar match up to an additional $100,000. His gifts come in addition to a $750,000 appropriation from the state capital budget.

Cloyd, the former Chief Technology Officer at Procter & Gamble, said he was inspired to give because of his interactions with CCAD alumni and students at Ohio Film Group, where Cloyd is the founder and CEO.

“CCAD has an incredible Animation program and a strong leader in Charlotte Belland,” Cloyd said. “I’ve been impressed by the talented students and alumni from CCAD, and I’m so excited to help them have access to more technological tools to help them hone their craft.”

The center, which will be located in CCAD’s Design Studios on Broad (at the corner of Cleveland Avenue and East Broad Street), will also include a gallery for animated and illustrated student and professional work, a 25-seat classroom, faculty offices, a flex space that will change based on student project needs, and a window into the expanded Ohio Film Group so students can learn from experts.

The center is a perfect fit in Columbus, which is a growing hub in the booming animation industry worth more than $240 billion worldwide. In addition to the Ohio Film Group, Columbus is home to a number of companies who work with animation, including Spacejunk, SUPER77, and Pixel Park, and of course, CCAD’s top Animation program.

Animation is not new to CCAD. It has been taught at CCAD since 1988. It was established as a major in 2008, and it has been growing ever since. It’s now the second most popular major (after Illustration), and it attracts students from all across the world.