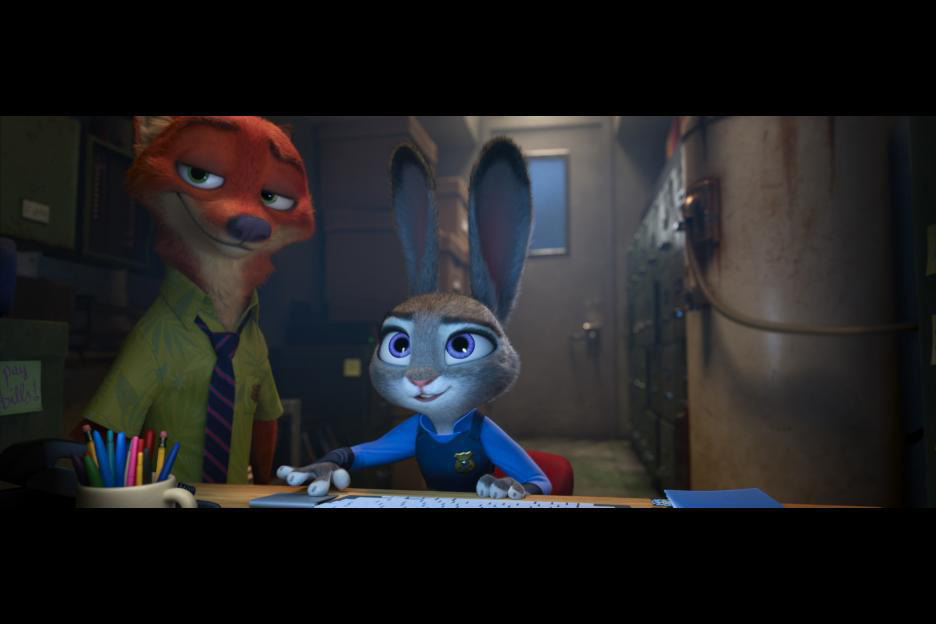 “The students, staff, faculty, and alumni of the Animation department are incredibly proud of the CCAD alumni who worked on Zootopia. This win is a profound professional achievement for our alumni, and it is also an inspirational moment for our current students, because those students can see themselves represented at Walt Disney Feature Animation,” said Charlotte Belland, Chair and Associate Professor of Animation.

Former CCAD student Andy Harkness not only worked on Zootopia, he also served as art director for another movie nominated in the category, Moana. The former Illustration student visited CCAD this fall for a special presentation and Q&A with students.

And that's not all — David M. Breaux, Jr. (Illustration, 1994) was on the Motion Picture Company team that won the Oscar for Best Visual Effects for its work on The Jungle Book.