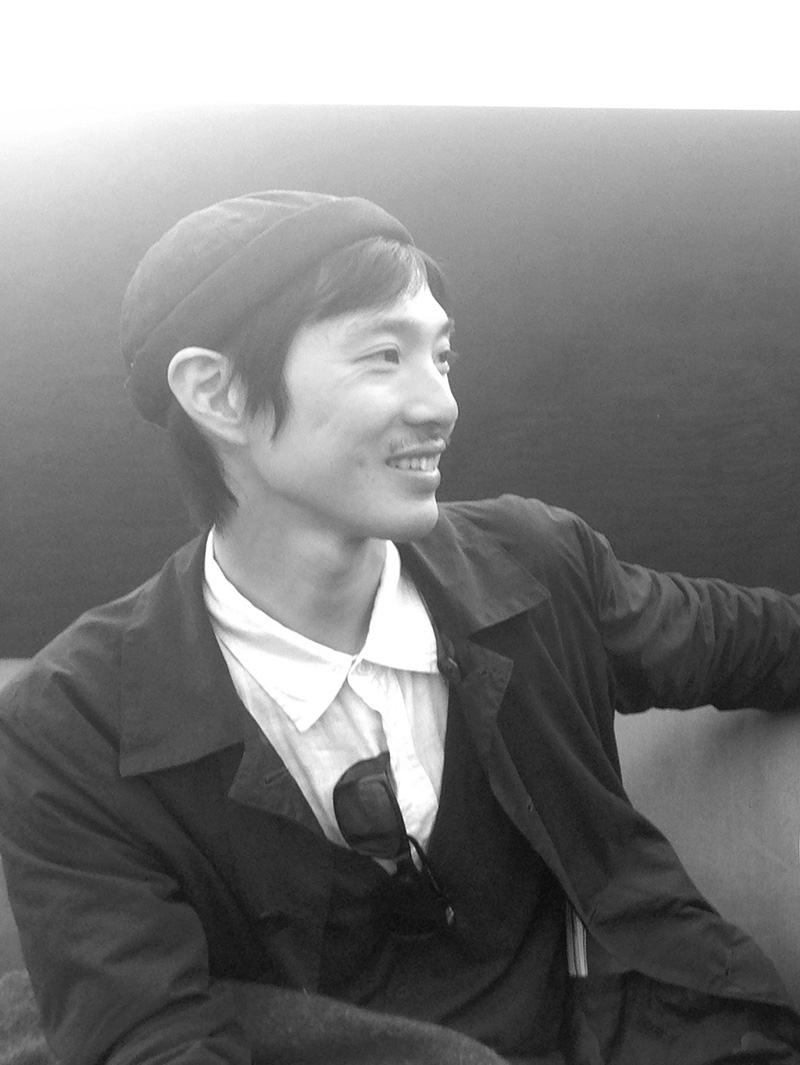 “Jo-ey is an incredibly talented curator, artist, and art critic who has produced innovative exhibitions and programming in Europe, Asia, and North America,” CCAD President Melanie Corn said. “We’re thrilled to have him at the helm of CCAD’s Beeler Gallery.”

Tang said he’s looking forward to the vibrant cultural ecology of Columbus, with an eye towards international, national, and local co-productions and collaborations at Beeler Gallery.

“I am excited to join Beeler Gallery at Columbus College of Art & Design to continue its ambitious programming,” Tang said. “I hope to foster an ethos of ’slow programming’ that will counter the speed of production in contemporary art and its contingent fields, to allow for multiple temporalities and deeper encounters with artists, designers, filmmakers, and thinkers, in engaging with their practices, developments, trajectories, and influences.”

Tang was born in Hong Kong and raised in Hong Kong and Oakland, California. He has a Bachelor of Fine Arts from the San Francisco Art Institute and a Master of Fine Arts from New York University. He received a New York University post-graduate fellowship to Université Paris 1 Panthéon-Sorbonne, Paris, and has been based in France since 2011. He is currently a researcher at Villa Arson, Nice.

In 2010, Tang founded the curatorial project The Notary Public. The first exhibitions took place in his apartment and included emerging and established artists such as Carol Bove, Elaine Cameron-Weir, Luke Stettner, and B. Wurtz. There, he organized Windblown Jackie Anniversary Stroll, a literary walk led by poet Wayne Koestenbaum in Central Park. In 2013, he curated Forming the Loss in Darkness at Praz-Delavallade, Paris, as part of Nouvelles Vagues, a citywide young curators season initiated by Palais de Tokyo.

Beeler Gallery, established in 1993 at Columbus College of Art & Design, is an experimental site for contemporary art practices and its contingent fields. With a public programming of exhibitions, commissions, performances, residencies, workshops, lectures, conversations, and screenings, it is dedicated to enlarging and rethinking the role of a gallery within the context of a school of art and design, as a multi-dimensional hub for learning and the production of knowledge. Beeler Gallery features a 6,000-square-foot exhibition space and screening room, and hosts the Columbus College of Art & Design MFA and BFA thesis exhibitions. For more information about Beeler Gallery, visit beelergallery.org.